'Overwhelming' view is Qualcomm will up offer for NXP: Morgan Stanley 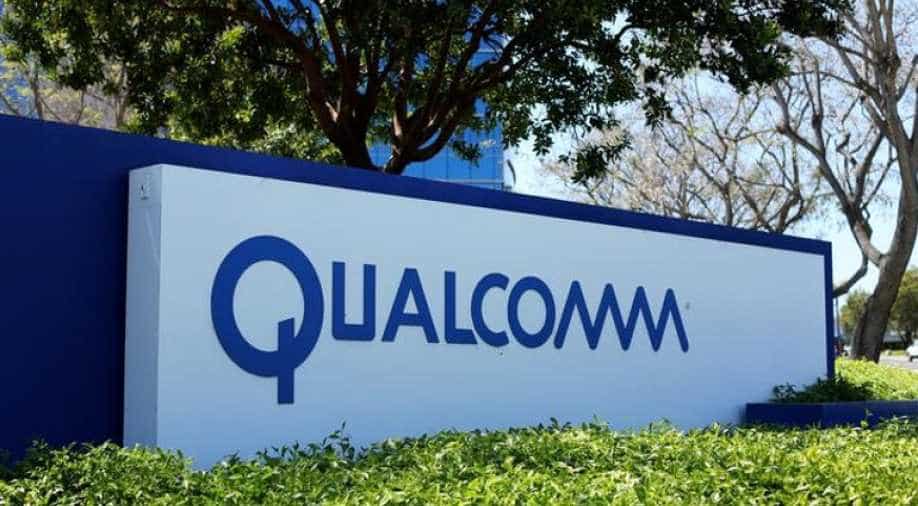 There is a 'strong case' for expecting chipmaker Qualcomm Inc to raise its offer for NXP Semiconductors NV, Morgan Stanley analysts wrote on Monday, saying investors they spoke to last week believed the price would rise.

The US smartphone chipmaker has offered concessions in an attempt to allay EU antitrust concerns over its $38-billion bid for NXP, the largest ever in the semiconductor industry.

Morgan Stanley's analysts said discussions at a symposium with a group of 40 investors last week showed sentiment "overwhelmingly" leaning toward the camp that believed that Qualcomm would raise its offer price.

The brokerage has a price target of $117.5 on NXP stock, above the $110 per share offer Qualcomm made for the company last year.

Hedge fund Elliott Management Corp, which then had a 6 percent stake in NXP, indicated in August it was pushing for a higher price tag in NXP's pending sale to Qualcomm.