Ortega sworn in for third term as Nicaragua's president 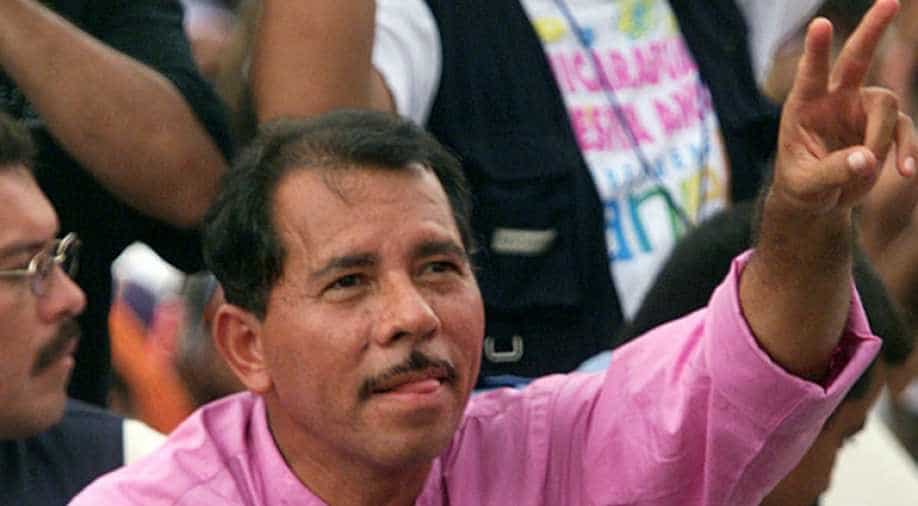 Daniel Ortega was sworn as Nicaragua's president for the third time. Ortega, 71, was elected to office with 72.5 per cent of the vote.

Ortega took the oath in Managua with the presidents of Venezuela, Bolivia and Taiwan in attendance.

Ortega's wife, Rosario Murillo, 65, became the new vice-president as their party won 71 of the 92 seats in Parliament during the elections held in November.

Daniel Ortega has been president of Nicaragua since 2007.

Ten years couldn't make these pandas in Hong Kong mate, but distance from people did!