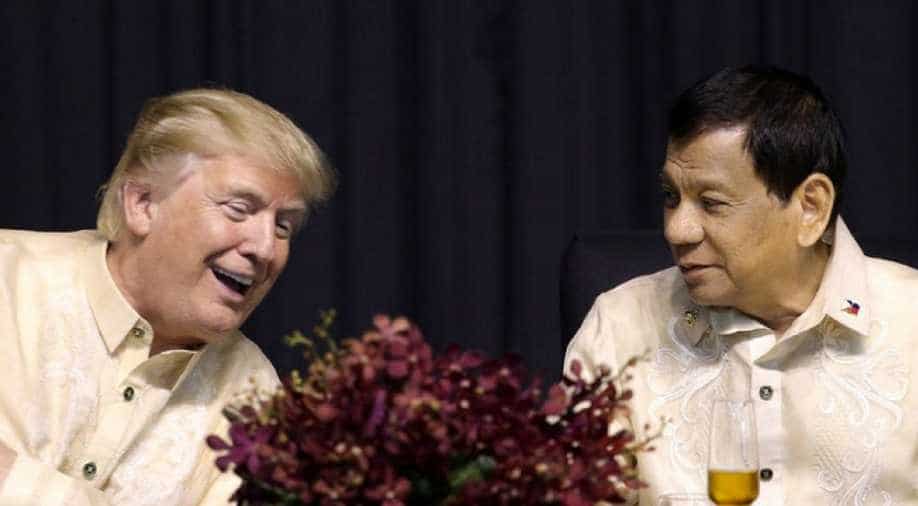 President Donald J. Trump is wrapping up a whirlwind tour of Asia, visiting five countries in 12 days. The trip revealed much about Trump’s style of diplomacy – one that focuses more on his personal relationships with world leaders than diplomatic relations between countries.

Both democratic and authoritarian leaders have been wooed by Trump’s charm offensive. He has highlighted his warm feelings toward China’s President Xi Jinping and tweeted that he tries “so hard to be [North Korean leader Kim Jong Un’s] friend.”

Why would Kim Jong-un insult me by calling me "old," when I would NEVER call him "short and fat?" Oh well, I try so hard to be his friend - and maybe someday that will happen!

Trump’s relationship with Japanese Prime Minister Shinzo Abe, one of the first leaders welcomed to Trump Tower after the election, is “extraordinary,” according to the president.

This style of diplomacy certainly has its limitations, but could it actually improve the United States’ relationship with the Philippines – a key Southeast Asian ally?

Why we need our allies in Asia

On the campaign trail and in office, Trump has often criticised many of America’s allies for taking advantage of Washington’s generosity and not contributing more to their own national security. However, my research with Queen’s University political scientist Stefanie von Hlatky demonstrates that even when allies fail to share as much of the military burden as the United States would hope, they still make meaningful contributions to our military efforts overseas.

Our alliance relationships in Asia are based on a series of mutual defense treaties negotiated in the aftermath of World War II. The U.S.-Philippines Mutual Defense treaty signed in 1951 focuses on the countries’ shared history of resistance against Japan’s “imperialist aggression” in the Pacific. It commits the two nations to mutual aid in defending against an external armed attack as part of a comprehensive system of regional security. Given the possibility of a future confrontation with China over the South China Sea, alliances with countries like the Philippines matter. After all, the Philippines provides access to regional bases and other logistical support.

Since the election of the populist Duterte in May 2016, the U.S.- Philippines alliance has been on rocky ground.

The Obama-Duterte relationship was full of tension stemming from the Obama administration’s criticism of Duterte’s violent war on drugs, which some claim has now led to approximately 13,000 deaths. Duterte showed no hesitation in calling out the United States for treating the Philippines like a colony, insulting Obama and musing that he might shift his foreign policy toward China and Russia and “break up with America.”

Trump’s election and his overtures to Duterte have helped get the strained relationship back on the right track. The two men bonded over their countries’ mutual struggle with drugs. They claimed a shared understanding of the importance of protecting one’s country. In fact, the administration signaled that Trump’s heavily criticised invitation to Duterte to visit the White House was a sign of the “very positive direction” of the U.S.-Philippines relationship under his leadership.

It is, therefore, no surprise that the two leaders met privately during Trump’s Asia visit. Topics on the table included terrorism – especially the Philippine military’s recent success against militants linked to Islamic State in the southern region of Mindanao – trade and their respective anti-drug campaigns.

Can Trump revive the relationship?

The extent to which the topic of human rights came up in their conversation is unclear. Trump has already been criticised for failing to press harder on this issue. However, it is possible that Trump rightly understands that pushing Duterte on human rights would continue to move Duterte away from the West and toward China.

Trump’s comments in China mingled criticism of China’s trade practices with praise of President Xi. However, in the Philippines, Trump chose to forgo this more nuanced approach, leaving diplomatic opportunities on the table. In praising Duterte’s handling of an Islamist insurgency, Trump could have pushed for an end to martial law in Mindanao. In highlighting how the United States helped in the battle against Islamist militants, Trump could have laid out how much more we can do to improve security and help to rebuild the city of Marawi, which was devastated by the Philippines’ bombing campaign.

Trump’s style of diplomacy and his foreign policy agenda are a radical departure from his predecessor’s. In the Philippines, this shift is largely welcome. Sixty-nine percent of Filipinos surveyed by Pew Research Center in late September of this year had confidence that Trump would do the right thing in world affairs.

On his first official visit to the country, Trump praised his treatment in the Philippines as “red carpet like nobody, I think, has probably ever received.” In turn, he was officially declared “a friend of the Duterte administration.”

Ultimately, a positive change in the direction of U.S.- Philippines relations may come down to whether Trump and Duterte’s mutual admiration is enough to shift the Philippines’ foreign policy back toward the United States. Doing so will likely require avoiding discussion of human rights, leaving Filipinos to bear the costs. 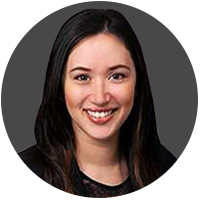