Only Gaza-Israel goods crossing gets closed after violent protests 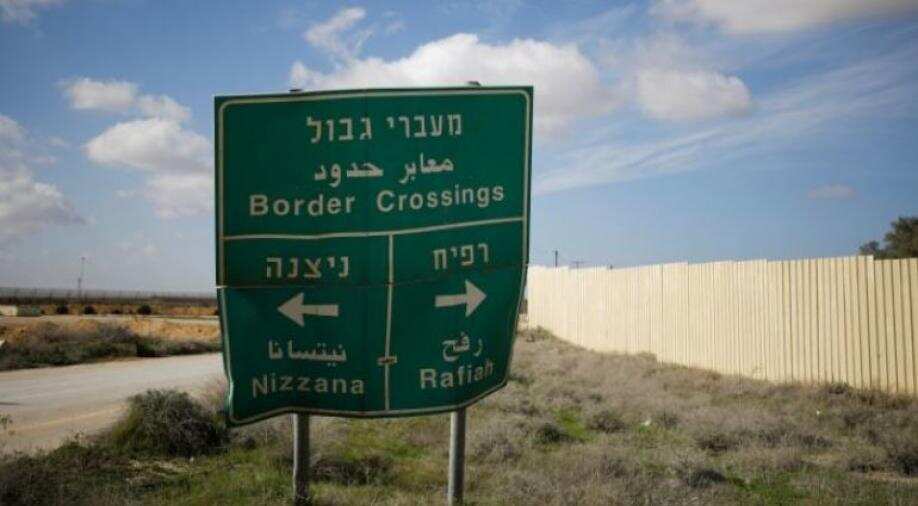 On Saturday, the only goods crossing between Gaza and Israel, Kerem Shalom, was closed until further notice. A separate people crossing in northern Gaza remains open.

According to reports, Palestinian protesters had ransacked the Palestinian side of Kerem Shalom crossing in southern Gaza on Friday. The day also saw protests along the border.

No reports of damage were made on the Israeli side of the crossing. According to an army statement, the crossing will remain closed until the damages caused by the protests get fixed.

The crossing is the only way to transport goods, fuel and food in and out of Gaza.

Palestinian protests are expected along the Israeli border on Monday against the moving of the US embassy from Tel Aviv to Jerusalem.