On World Photography Day, take a look at the photograph's evolution 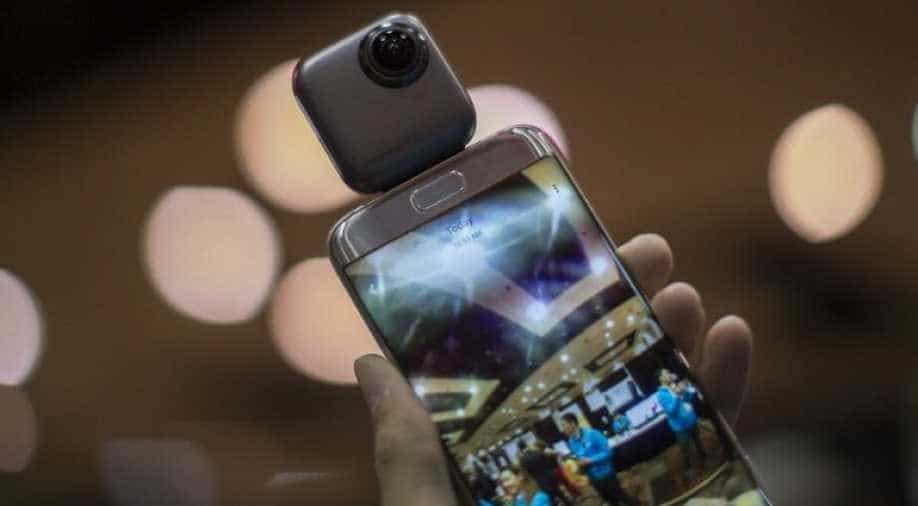 Here’s a report on how photographs have evolved from a plain box that took blurry photos 200 years ago to hi-tech DSLRs & smartphones today.

Photography originated back in 1837. The first photographic process, “daguerreotype” was developed by Frenchmen Louis Daguerre and Joseph Nicephore Niepce.

In 1839, the French government purchased the patent for the invention.

The popular daguerreotype was replaced by emulsion plates in 1870s. The wet plates required only seconds of light exposure unlike the daguerreotype.

In the 1870s, the camera moved a step forward with dry plates which paved the way forward for smaller hand-held cameras.

After George Eastman started Kodak in the 1880s, photography moved beyond professionals and became a hobby.

While the first colour photograph arrived in 1861, the first digital picture happened in 1957.

By mid-1960s, the polaroid introduced the world to the wonders of instant images .

Today manufacturers like Canon and Nikon offer advanced digital SLR cameras. According to Statista, digital camera sales have dropped by 87 per cent since 2010.

The 133-year-old Kodak exited the digital camera market in 2012. Smartphones have captures the camera market becoming the deciding factor for all phone purchases and camera capabilities have been redefined with AI-based technologies, sensors and lenses.