Oktoberfest gets cancelled again due to pandemic 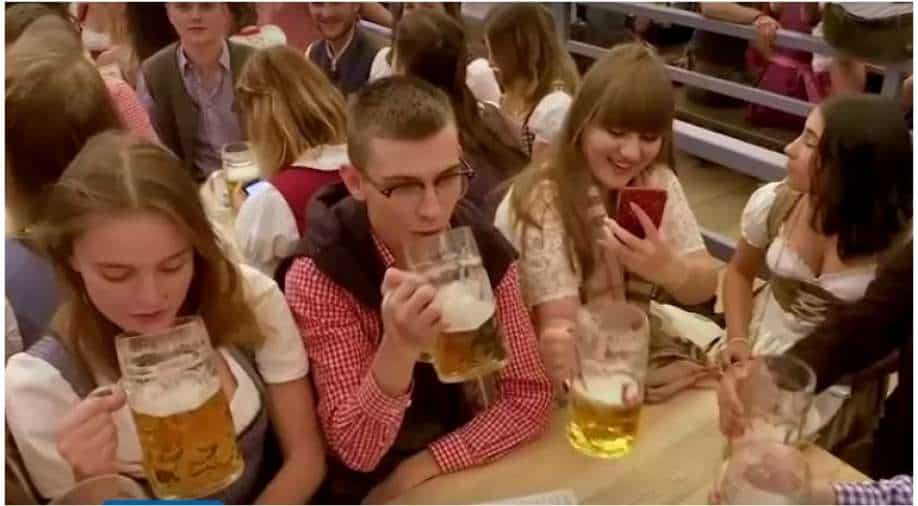 Oktoberfest, the world's largest beer festival has been cancelled for second year in a row due to the coronavirus pandemic. The premier of southern German state of Bavaria announced this on Monday. Oktoberfest attracts around 6 million visitors to Munich every year.

Munich residents were mostly sad to see another year without the colourful folk festival but were understanding of the measures.

Bartenders who stand to lose a lot of income from the lack of beer and boozing said they were pinning their hopes on 2022.

Bavarian premier Markus Soeder told journalists that it was necessary to cancel major events such as the Oktoberfest again this year because they required large financial commitments and the risk was too large given uncertainty over when the pandemic may ease up.

Germany has vaccinated more than 28 per cent of its population so far. Germans are hoping for restrictions to be lifted with increasing vaccination and falling number of cases.

This year's Oktoberfest was scheduled to take place from Sept. 18 to Oct. 3.