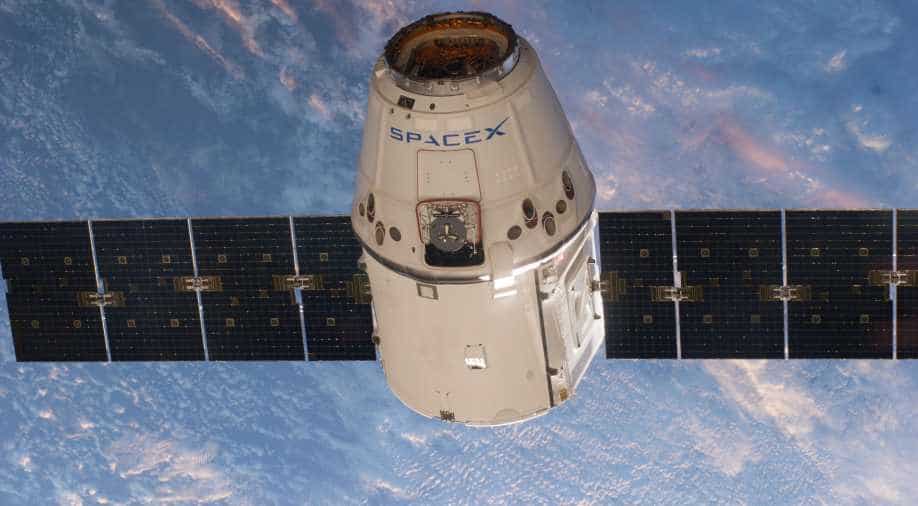 Turkey’s Turksat 5A and 5B satellites will be launched by Space Exploration Technologies (SpaceX), Turkish Transport Minister Ahmet Arslan said on Thursday.

“Our friends decided to launch our satellites with the Falcon 9 rockets of Airbus’ subcontractor, SpaceX,” Arslan said at an event in Istanbul. The agreement to build and launch satellites will be worth around $500 million, Turksat Chairman said during his speech at the same event.

In October, Airbus submitted the best bid to build the satellites. The 5A satellite will be launched in 2020 and the 5B in 2021.

Elon Musk, chief executive of American electric car maker Tesla and aerospace company SpaceX, met Turkish President Tayyip Erdogan in Ankara on Wednesday and discussed cooperation between Tesla, SpaceX, and Turkish firms. Musk’s SpaceX plans a manned mission to Mars by 2024 and a rocket capable of carrying passengers from one continent to another in less than an hour.