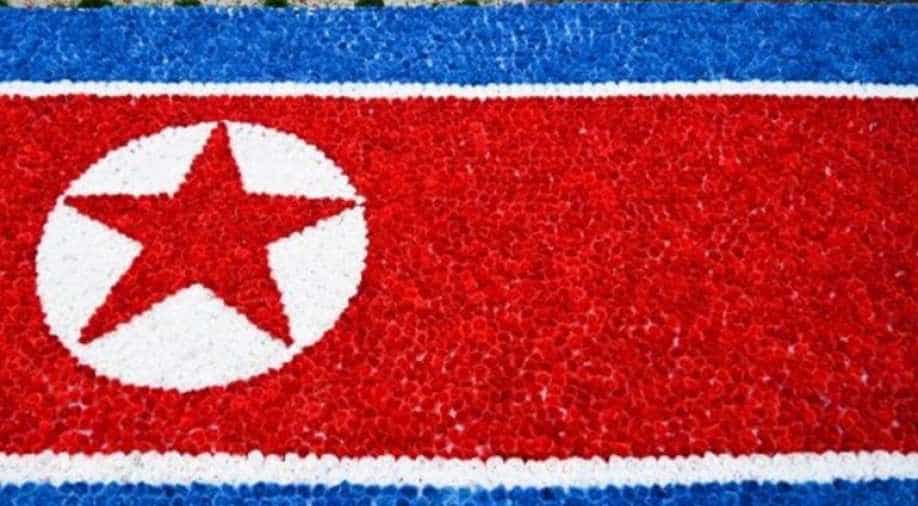 File photo: The flag of the Democratic People's Republic of Korea. Photograph:( AFP )

"We categorically oppose and reject the outside interference detrimental to the security and the social and economic development of Hong Kong."

North Korea on Saturday said that it supports China's decision to impose new national security laws in Hong Kong, calling it a "legitimate step" to safeguard the state security.

"Since Hong Kong issue is an issue pertaining thoroughly to the internal affairs of China, any country or force has no rights to say this or that about the issue," North Korea's KCNA state news agency cited a representative of North Korea’s foreign ministry as saying.

"We categorically oppose and reject the outside interference detrimental to the security and the social and economic development of Hong Kong."

North Korea's comments come after Beijing this week imposed a new national security law on Hong Kong that some say could restrict freedoms in the former British colony, and as US President Donald Trump intensified his confrontation with China by announcing a slew of measures to end the territory's special trade status with the US.

North Korea has previously supported Beijing over the protests in Hong Kong and over China's "one country and two systems" policy.