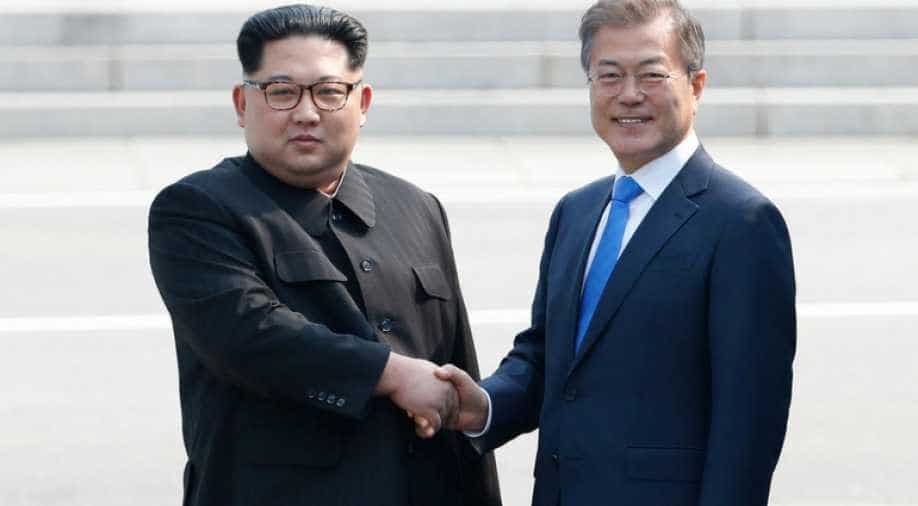 The survey conducted by the Seoul Metropolitan Government found that 74.2 per cent of the city's residents considered reunification to be a necessary step.

Over 70 per cent of residents in the South Korean capital believe that North and South Korea should be unified, a poll conducted by the Seoul Metropolitan Government showed on Wednesday.

The survey conducted by the Seoul Metropolitan Government found that 74.2 per cent of the city's residents considered reunification to be a necessary step. The Yonhap news agency reported that this number is consistent with a similar poll conducted last year.

The poll also showed that Seoul residents have a positive outlook concerning relations with Pyongyang. Over a quarter of respondents, or 25.6 per cent, believes that reunification will occur within 20 years, and 39.5 per cent stated that relations between the two countries will improve within the next five years.

However, most Seoul citizens are expecting little change shortly. Almost half — 48.2 per cent — of respondents predict that there will be no change in the state of relations between Seoul and Pyongyang, while approximately 70 per cent of respondents believe that North Korea’s denuclearization is unlikely.

South Korean President Moon Jae-in has set a goal of reunifying Seoul and Pyongyang by 2045.