No need for nuclear weapons if we have security guarantee: North Korea 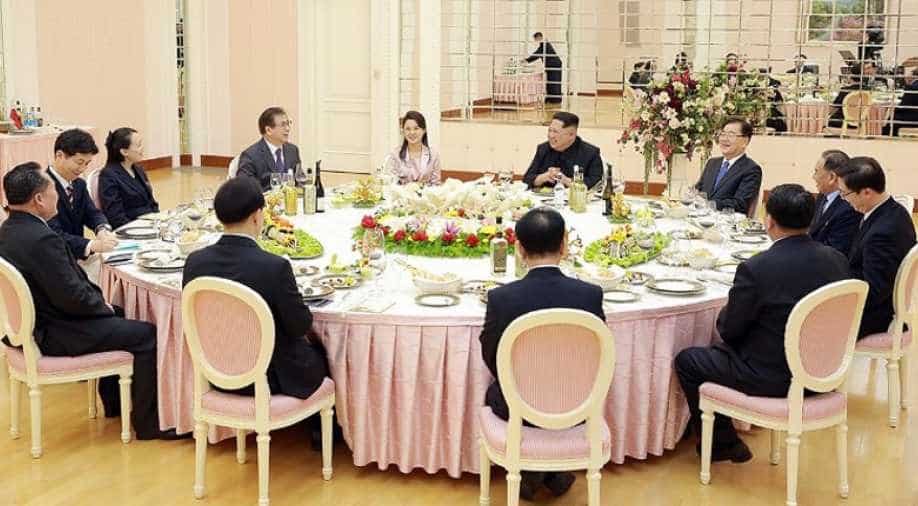 North Korea is open to denuclearisation if the safety of Kim Jong Un’s regime is guaranteed, a South Korean official said Tuesday.

The comments came hours after a South Korean delegation led by Mr Chung returned from a visit to the North, where they met North Korean leader Kim Jong Un.

North Korea and South Korea will hold a summit at the end of April along the border, Chung said.

The envoy also said Kim was willing to hold frank denuclearisation talks with the US.