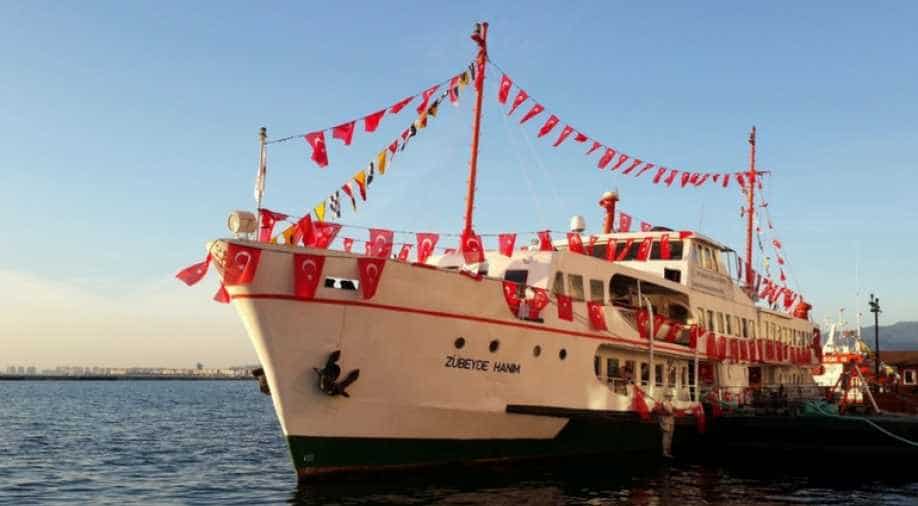 Picture for representative purpose only. Photograph:( Others )

There were no casualties after a Turkish cargo ship collided with a Greek warship in the Aegean Sea early on Friday, Turkey's Ministry of Transport said.

The Greek navy earlier said one its gunboats was nudged by a Turkish cargo vessel while on patrol for unauthorised migrant crossings in the Aegean.

"We have received information that there is no threat of sinkage, death, casualties or environmental pollution," the ministry said in a statement.