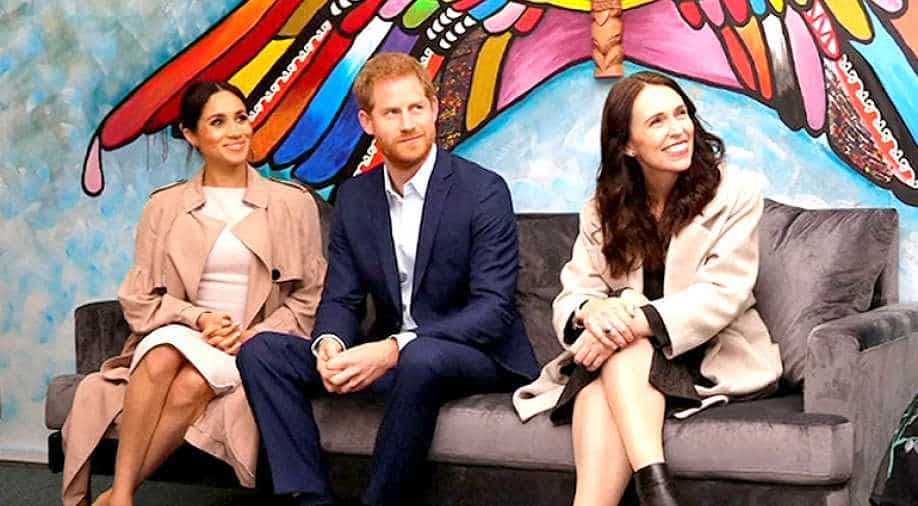 New Zealand's Prime Minister praised the Duchess of Sussex's "warmth and grace" while pregnant on her visit to the country, during the last leg of the royal couple's tour on Tuesday (October 30).

Jacinda Ardern, who is only the second elected leader to give birth while in office, said her own experiences had increased her admiration of Meghan.

Ardern met Prince Harry and Meghan in New Zealand's largest city of Auckland, where they visited the head office of Pillars, a charity that mentors the children of prisoners and later attended an evening reception.

For their wedding in May, Meghan and Harry had asked for charitable donations in lieu of gifts. The New Zealand government gave NZ$5,000 ($3,271) to Pillars in recognition of couple's interest in programmes that support vulnerable children.