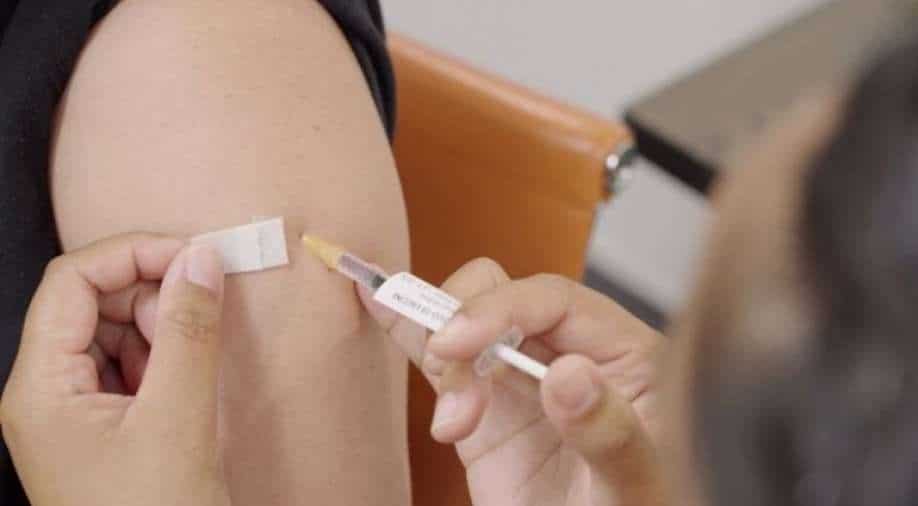 In February, Prime Minister Jacinda Ardern had said that that her government would not make vaccines compulsory for frontline workers

New Zealand’s customs agency has reportedly fired nine employees who refused to get COVID-19 jabs.  All frontline workers at borders were required to get vaccinated by the end of April.

But in February, Prime Minister Jacinda Ardern had said that that her government would not make vaccines compulsory for frontline workers. Ardern had also said that those who declined the vaccines would be shifted to roles that don’t require much contact with others.

“We regret that these individuals have had to leave employment, and understand what a difficult situation this is for them,” Jacinda Funnell, Customs’ Deputy Chief Executive for People and Capability said in a statement.

Funnell added that 95 per cent of Customs’ workers at the frontline had received the first dose of the vaccine, while 85 per cent had received both the doses.

An order by the country’s Ministry of Health required under the COVID-19 Public Health Response Act made it a legal obligation for anyone deployed at borders to get inoculated before May 1. According to Funnell there exist limited roles for people who have refused vaccinations so far.

In April, the New Zealand Defence Force reportedly threatened for fire employees who did not want to get vaccinated against COVID-19.

Currently, New Zealand is exploring ways to restart old ways of life, including travel bubbles with countries it deems for travel. The people does not require people to quarantine after arrival.