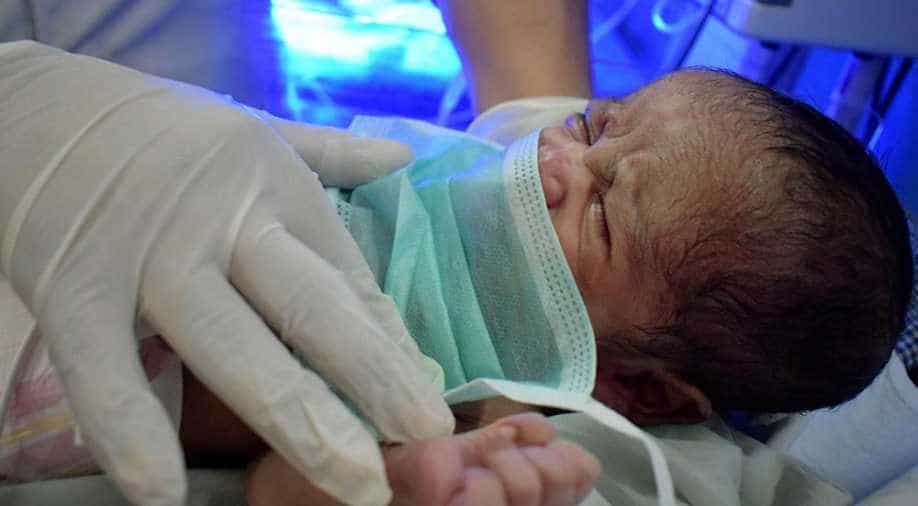 A New York hospital said it will halt the delivery of babies in less than two weeks due to mass resignations by staffers who have reportedly objected to the vaccination mandate.

The Lewis County General Hospital said it will temporarily stop its operations to deliver babies after September 25. At least 30 hospital workers have resigned so far with seven from the hospital’s maternity ward.

The hospital informed that another seven maternity department staff members were undecided about taking the vaccine. The workers are reportedly against the deadline to get the first dose by September 27.

The New York governor's office last month had stated that hospital workers including long-term care facility employees should get the first dose of the vaccine by September 27. Former governor Andrew Cuomo had expanded the vaccine mandate to cover nursing homes and those in adult care.

The New York hospital Lewis County hospital informed those who have resigned included therapists, nurses and technicians. However, over 450 workers have so far received the full vaccine dose, according to the hospital but at least 165 employees haven't been vaccinated.

The hospital's chief medical officer Dr Sean Harney said that there were not enough maternity nursing staff in New York while adding that Lewis County has the highest seven-day and 14-day coronavirus positivity rates in New York in the past three days.

Hospital authorities said they have urged the state health department to revisit the regulations set by former governor Andrew Cuomo but it has not been implemented so far.

New York was the epicentre of the virus last year as the coronavirus pandemic began spreading in March 2020 as city authorities clamped down ordering lockdowns as hospital services were inundated with virus patients.