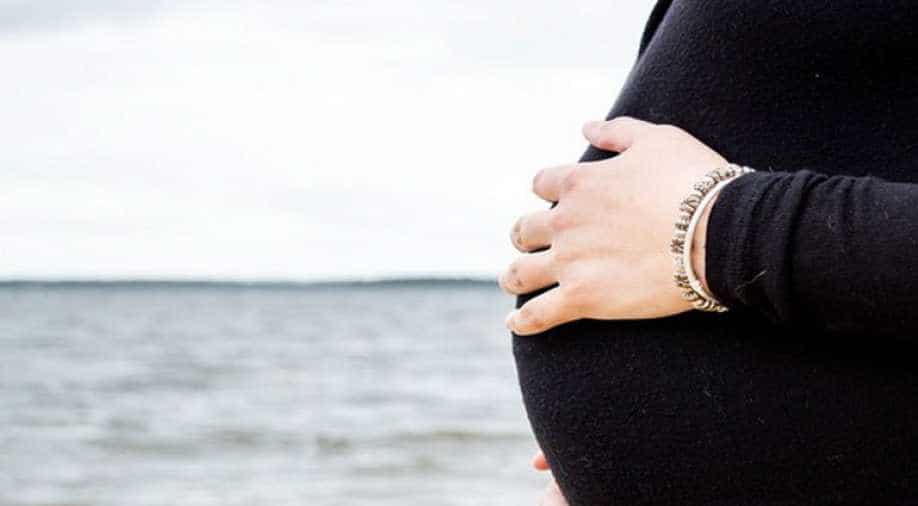 Instead of being a national outlier, New York will become a leader, according to experts on surrogacy.

Commercial surrogacy is about to become legal in New York after years of activism by state Sen. Brad Hoylman and a host of allies.

Instead of being a national outlier, New York will become a leader, according to experts on surrogacy.

The new law, passed in April and taking effect on Monday, has a surrogates' bill of rights providing the nation's strongest protections for women serving as surrogates.

Among the provisions are the right to independent legal representation, a guarantee of comprehensive medical coverage, and the right to make their own health care decisions, including whether to terminate or continue a pregnancy.

The new law allows gestational surrogacy on a commercial basis, involving a surrogate who is not genetically related to the embryo. An egg is removed from the intended mother, fertilised with sperm and then transferred to a surrogate -- in contrast to so-called traditional surrogacy that involves an egg from the surrogate.