New York: At least one dead, 11 injured in Brooklyn shooting 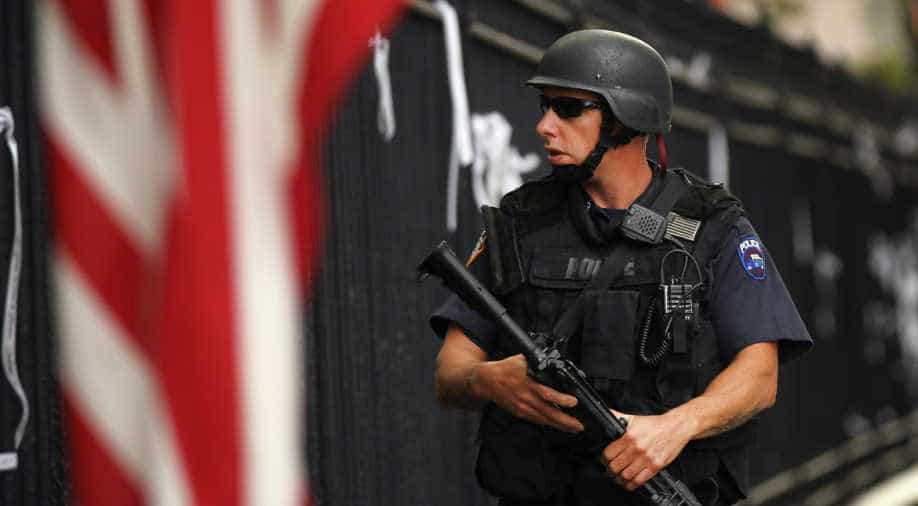 Investigations into the shooting are currently underway.

At least one person is feared dead and at least 11 others, including a child, have been injured in a shooting incident at an outdoor gathering in Brooklyn here on Saturday night, local media reported.

The shooting was reported at 11 pm, close to the intersection of Hegeman and Christopher avenues in Brownsville, according to the New York Daily News.

At least one child is amongst the injured while one person has lost their life.

The exact casualty count is yet to be confirmed by the authorities.

Investigations into the shooting are currently underway.