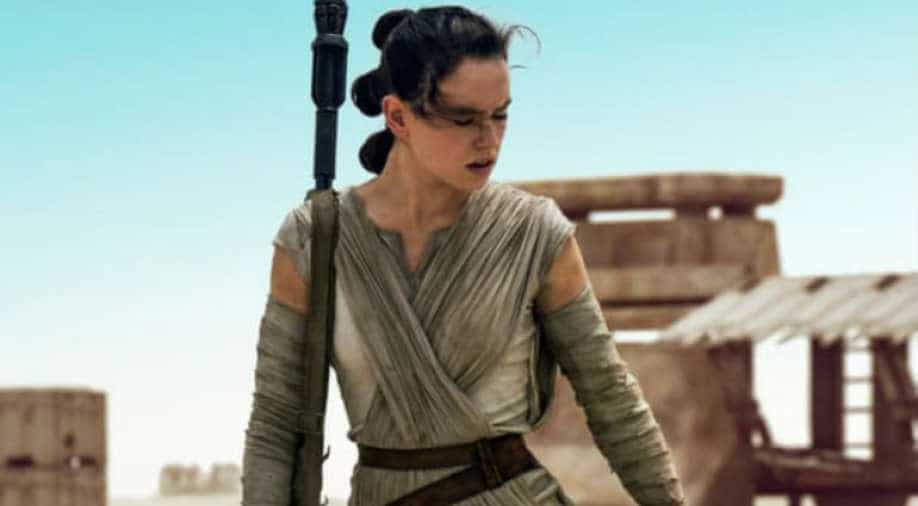 The 64-year-old producer admits that fans will be a little disappointed but should not worry as there are other surprises in store Photograph:( Others )

The Last Jedi won`t be the last time Rian Johnson will be helming a Star Wars movie.According to Entertainment Weekly, the studio giant Disney has closed a deal with director Rian Johnson to develop a new `Star Wars` trilogy, and it is planning a live-action `Star Wars` TV series to air on its entertainment streaming service that is expected to launch by the end of 2019.

The filmmaker has signed on to create an entirely new Star Wars trilogy, while The Force Awakens director J.J. Abrams is returning to take on 2019`s Episode IX.Johnson`s trilogy will be "separate from the episodic Skywalker saga," Lucasfilm said in a statement."

Johnson will introduce new characters from a corner of the galaxy that Star Wars lore has never explored," the statement continued.Earlier this week, Kennedy praised Johnson`s "fertile imagination". She said, "We all loved working with Rian on The Last Jedi. He`s a creative force, and watching him craft the movie from start to finish was one of the great joys of my career. Rian will do amazing things with the blank canvas of this new trilogy."

The long-term pact with Johnson comes on the heels of Lucasfilm having some rocky relations with filmmakers on other Star Wars movies."We had the time of our lives collaborating with Lucasfilm and Disney on The Last Jedi.
Star Wars` is the greatest modern mythology and we feel very lucky to have contributed to it. We can`t wait to continue with this new series of films," Johnson and Bergman said in a joint statement. The Last Jedi opens worldwide on December 15.