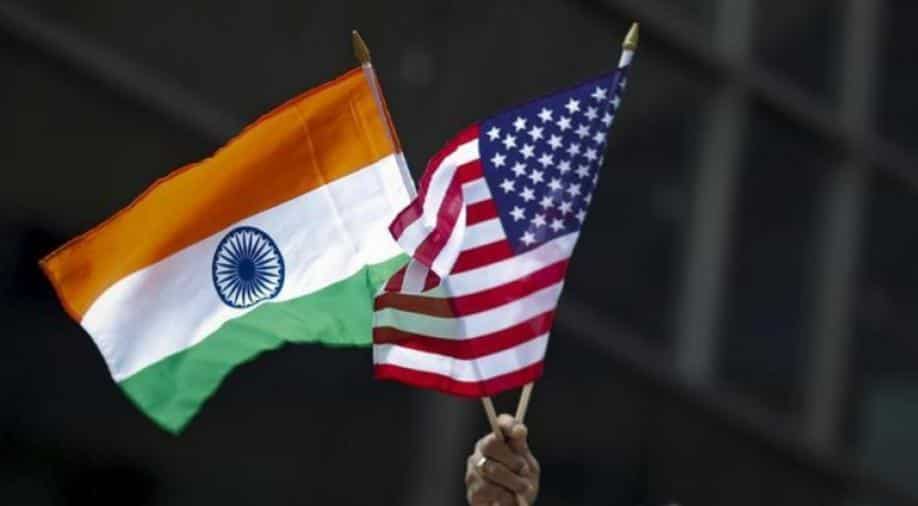 The event was attended by an unprecedented 67 members of Congress, including Senators.

The new Indian ambassador to United States Harsh V. Shringla has lauded the role of India caucus in strengthening India-US ties. He was speaking at a Congressional Reception at Capitol Hill hosted by the co-chairs of the Senate India caucus and Congressional caucus on India and Indian-Americans Senator John Cornyn, Senator Mark Warner, Congressman Brad Sherman and Congressman George Holding.

The event was attended by an unprecedented 67 members of Congress, including Senators.

Recalling the "sterling role" played by the India caucus in "getting us past the finish line" on the civil nuclear agreement, the ambassador Shringla said,"the designation of India as a major defence partner was also codified into law by the US Congress in the National Defense Authorization Act of 2017, thanks to the unstinting support of the members of the India caucus."

In the US House of Representatives, the India caucus was founded in 1993 by Congressman Frank Pallone of New Jersey and Congressman Bill McCollum of Florida.

In the Senate, the caucus was founded by Senator Cornyn and Senator Hillary Clinton in 2004. The bi-partisan India caucus is the largest country-specific caucus at the Capitol Hill in Washington, D.C.

Talking about India-US ties, Shringla said, since 2008, the US has "bagged more than $18 billion in arms contracts with India including the C-17 Globemaster and C-130J transport planes, P-8 (I) maritime reconnaissance aircraft, M777 light-weight howitzer, Harpoon missiles and Apache and Chinook helicopters."

Private airlines in India has placed orders for 300 Boeing aircraft to be delivered over next 5 to 7 years whose total cost will be $39 billion and create 130,000 American Jobs. India has already started the import of US crude and natural gas worth $ 4.5 billion every year.

On geopolitics, ambassador Shringla said, India and US are "working closely in the Indo-Pacific including with our partners Japan and Australia" and in "Afghanistan, we have invested $3 billion for economic development and reconstruction efforts that are essential to bringing lasting peace and stability to the country."

The bilateral trade between India and the US currently stand at $140 billion with US exports to India growing around two-and-a-half times faster than Indian exports to the US.