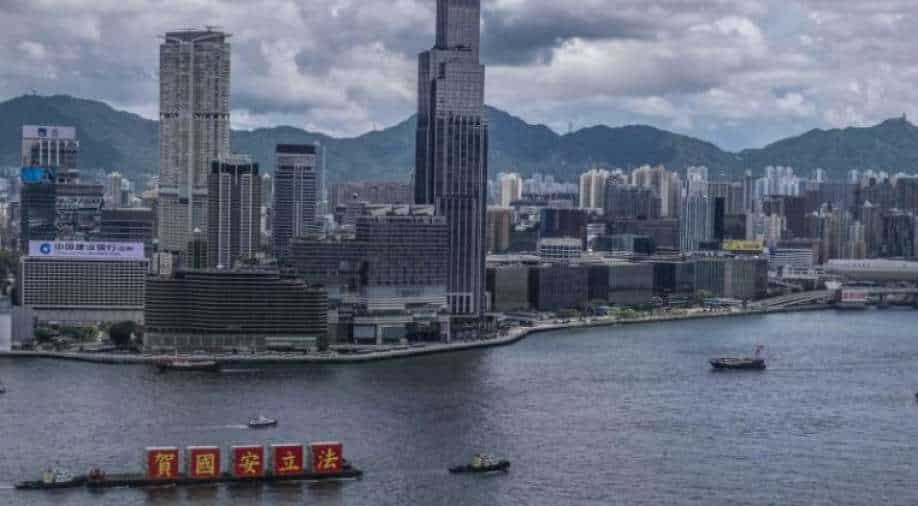 New textbooks of liberal studies in secondary schools in China say that Hong Kong was not a British colony, says a report in South China Morning Post. The textbooks are of revamped curriculum. The reasoning behind such an assertion, as the textbooks reportedly say, is that China had not recognised the unequal treaties through which Hong Kong was ceded to the British.

In addition to this, the book also makes assertions on pro-democracy protests that took place in the year 2019. The textbooks reportedly say that 2019 protests were a threat to China's national security. The books also say that external forces were behind these protests.

The report notes that the textbooks are "still being vetted by" the Education Bureau.

Hong Kong was returned by the UK to China in 1997 under promises from the latter that nature of Hong Kong's government system based on democratic values will be preserved.

Events in last three years have seen China's departure from this promises. The National Security Law has been used to curb many freedoms previously granted to citizens in Hong Kong. The city has seen independent media outlets including the popular and influential Apple Daily, shut down for good. In the run up to such closures, Hong Kong police  have been seen swarming to media offices in hundreds.