I will respond if and when US Embassy announcement is made: Netanhayu 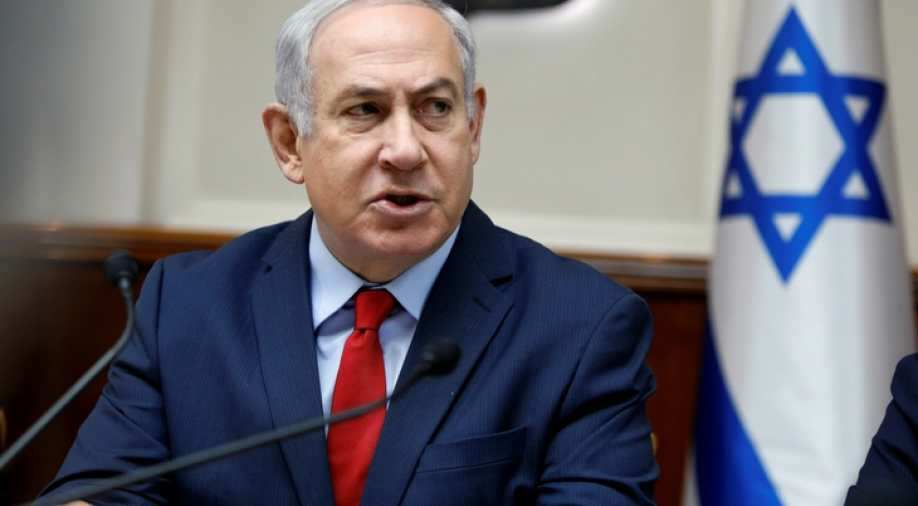 Israeli Prime Minister Benjamin Netanyahu is in contact with the US Administration and will respond if and when an American announcement is made on the planned US Embassy move to Jerusalem, an Israeli government source said on Friday.

A US official told Reuters that the United States was expected to open its embassy to Israel in Jerusalem in May. President Donald Trump announced last year that the US recognised Jerusalem as Israel's capital, setting in motion the move of the embassy to Jerusalem from Tel Aviv.

US President Donald Trump announced last year that the United States recognized Jerusalem as Israel's capital, infuriating even Washington's Arab allies and dismaying Palestinians who want the eastern part of the city as their capital.

A May opening appears to represent an earlier time frame than what had been expected. While speaking in the Israeli parliament last month, US Vice President Mike Pence said the move would take place by the end of 2019.

The opening will coincide with the 70th anniversary of Israel's founding, said the US official, speaking on condition of anonymity.