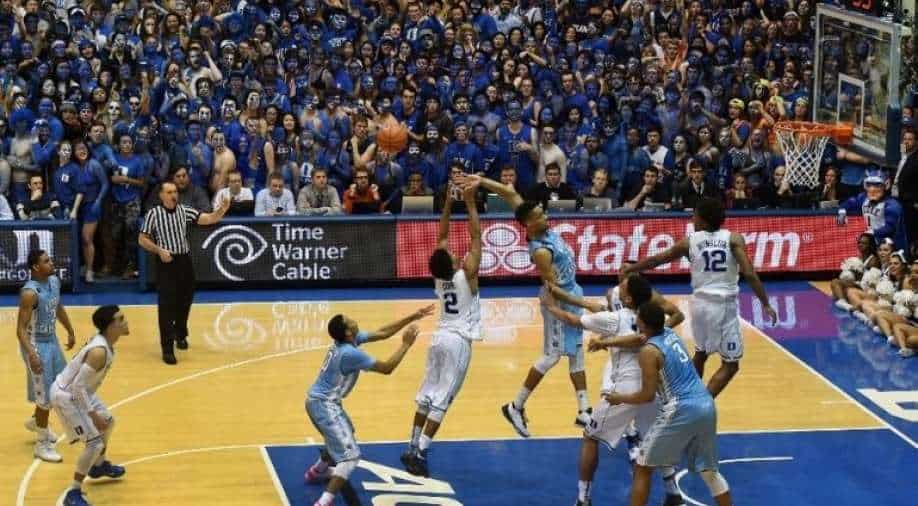 Like their counterparts in many leagues, college sports administrators routinely recalibrated their approach to the pandemic, not just in details but sometimes with respect to issues they had depicted as foundational principles

The NCAA quietly rewrote part of its coronavirus safety protocols, which college sports administrators have routinely used to justify holding basketball championships during the pandemic, to potentially shorten the quarantines of some teams arriving in Indiana for the Division I men’s tournament.

The association’s published health guidelines, which also apply to the women’s tournament scheduled to begin next week in Texas, call for teams to “remain in quarantine until two consecutive tests on separate days are confirmed negative, at which time team practice may begin.” But the NCAA’s unannounced change offers teams arriving late at night a quicker way out: negative results on virus tests separated by at least 12 hours.

The shift, acknowledged only after inquiries from The New York Times, allowed Iona, the No. 15 seed in the East region, to practice less than 24 hours after its chartered plane landed in Indianapolis late in the night it clinched its automatic bid.

The episode involving Iona, which coach Rick Pitino steered to a victory in the Metro Atlantic Athletic Conference tournament on Saturday, is an early signal of how the NCAA may interpret, apply and change the safety rules it is relying on to stage 67 games in Indiana over the coming weeks.

Like their counterparts in many leagues, college sports administrators routinely recalibrated their approach to the pandemic, not just in details but sometimes with respect to issues they had depicted as foundational principles. Last year, for instance, executives regularly said that college games would not happen unless students were on campuses for classes — a position that ultimately faded away as the fall football season approached.