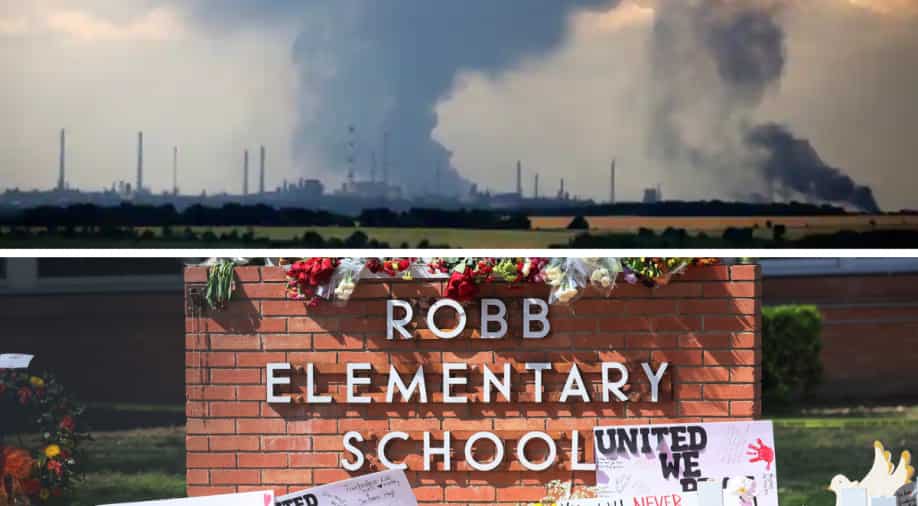 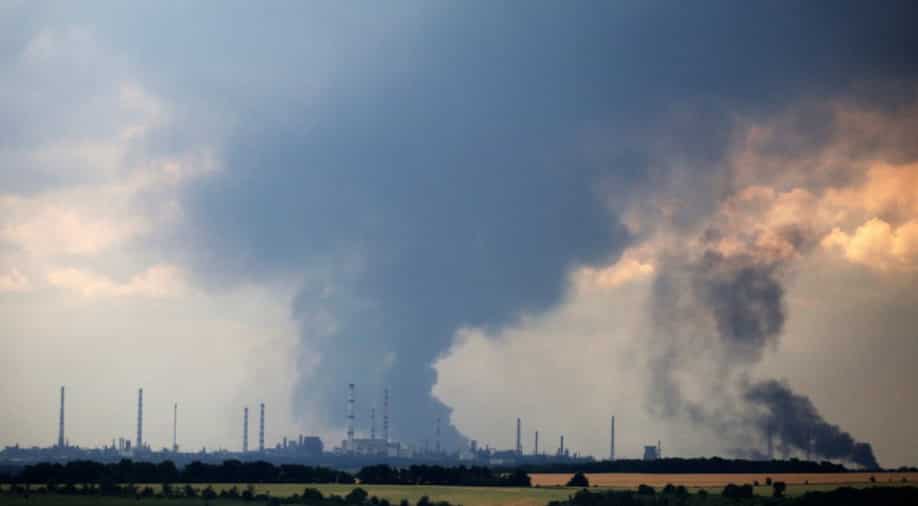 Andrei Marochko, an officer of the pro-Russian Luhansk People’s Militia, was quoted by Russia’s TASS news agency on Saturday as saying that the militia’s red hammer-and-sickle flag was now flying over the administrative building in Lysychansk. However, Ukraine’s military rejected claims that the city was encircled. 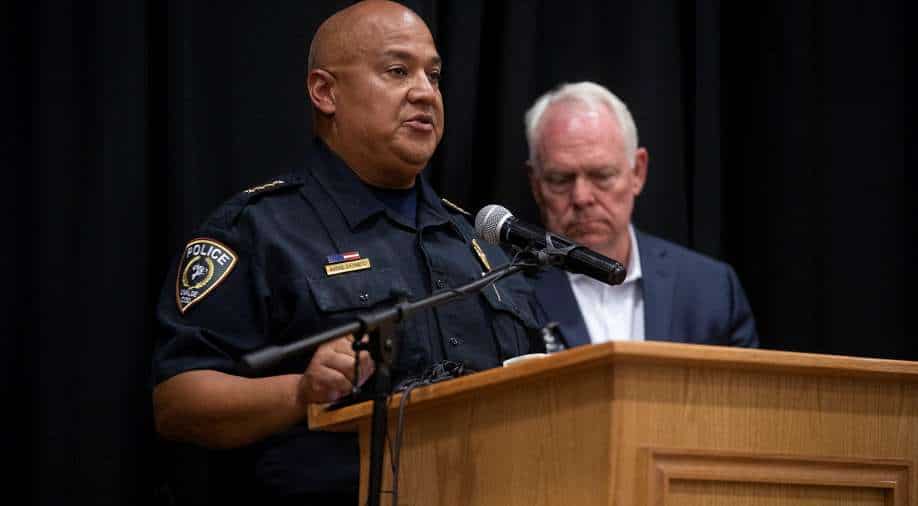 Uvalde school district police chief Pedro "Pete" Arredondo has tendered his resignation from the Uvalde City Council as pressure mounts over the police’s delayed response to the Robb elementary school shooting in May that killed 19 children and two teachers. 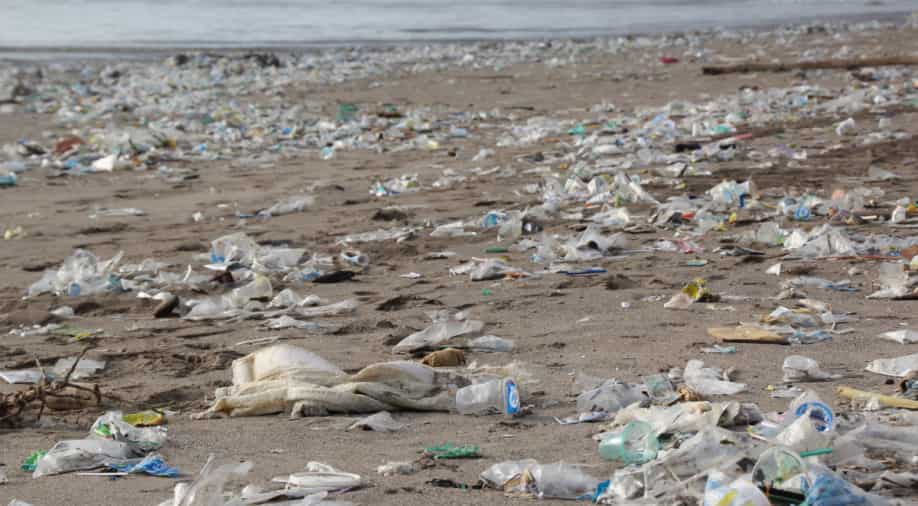 Scientists recently discovered that plastics exist in the body. It is quite possible that humans have been ingesting plastic though food, drinking and breathing for many years.