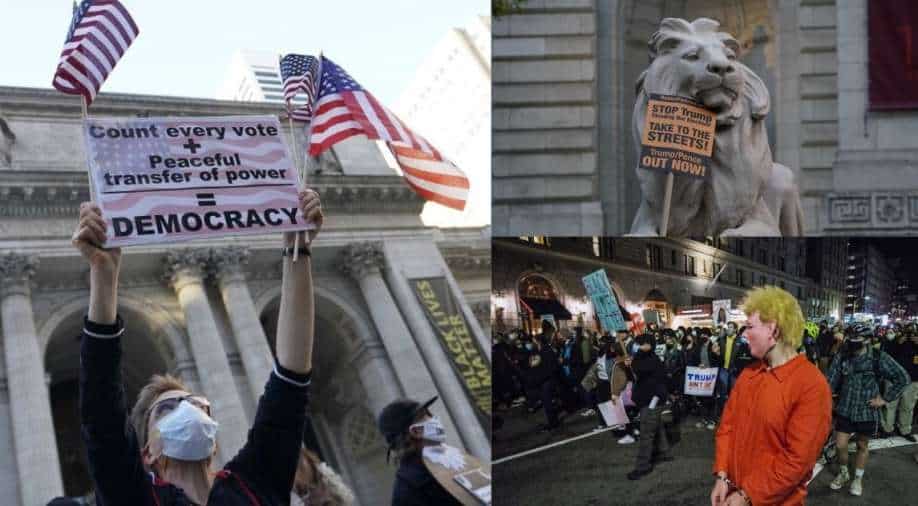 The United States of America is ‘back in the game’: Joe Biden tells world leaders 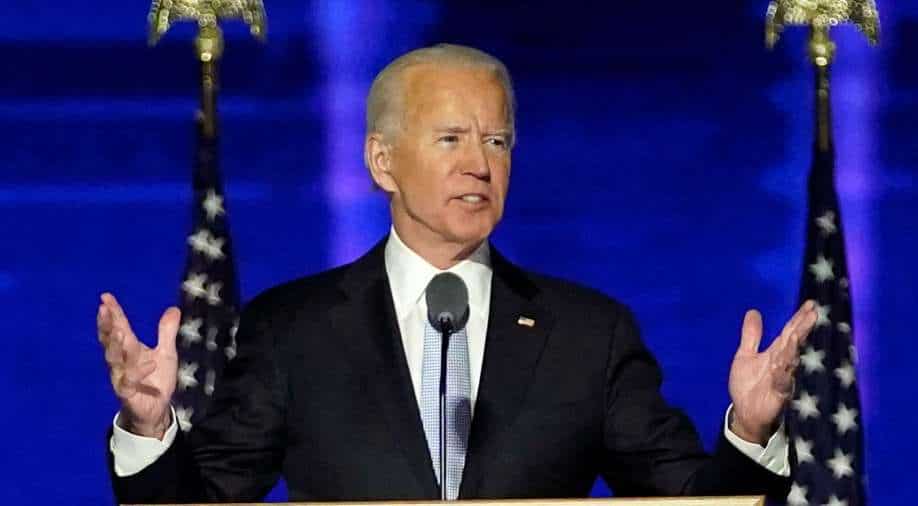 Speaking in Delaware, Mr Biden said: “I’m letting them know that America’s back. We’re going to be back in the game. It’s not going to be America alone.”

International observers see 'no fraud in 'historic' US vote 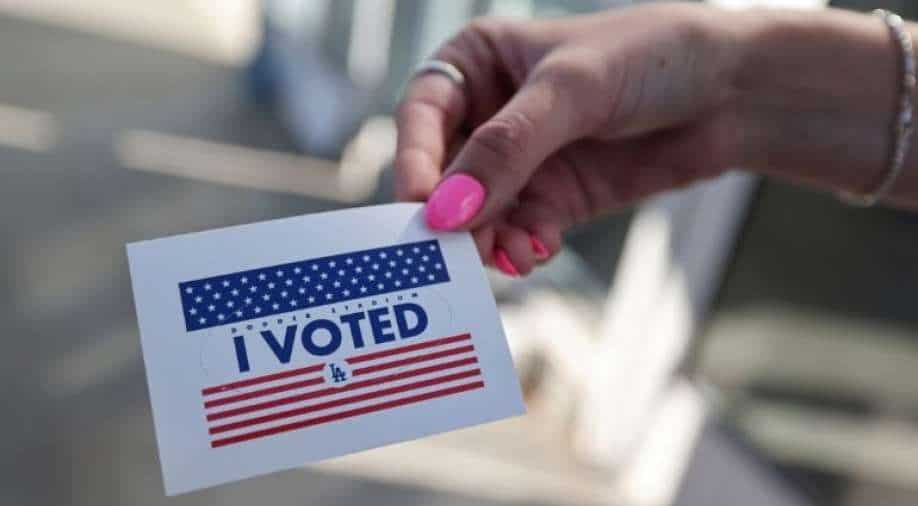 Despite Donald Trump’s repeated expressions of doubt on the US election's voting system, International observers from the Organisation of American States say they saw no instances of fraud or voting irregularities in the US presidential election. 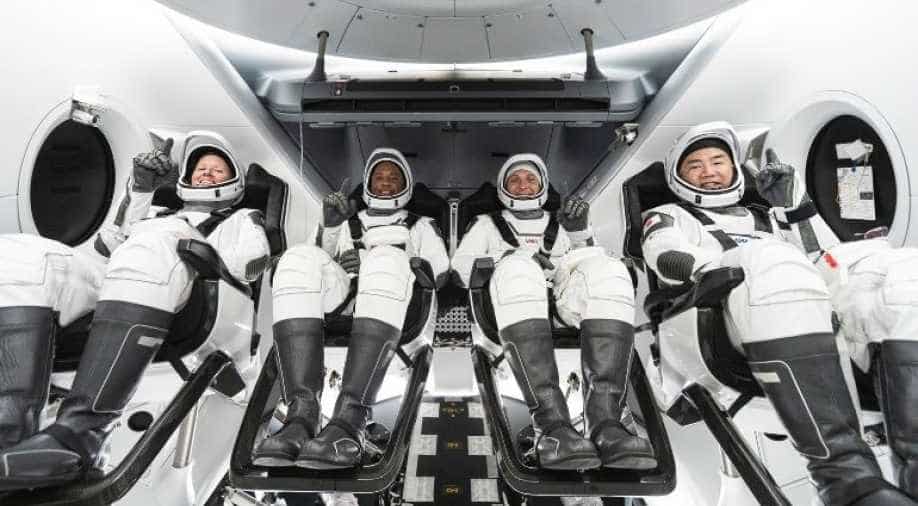 Elon Musk's rocket company SpaceX is set to launch its first fully-crewed bound for the International Space Station on Saturday. It is the program's first six-month routine mission since the United States resumed crewed space flight in May after nine years of reliance on Russia. 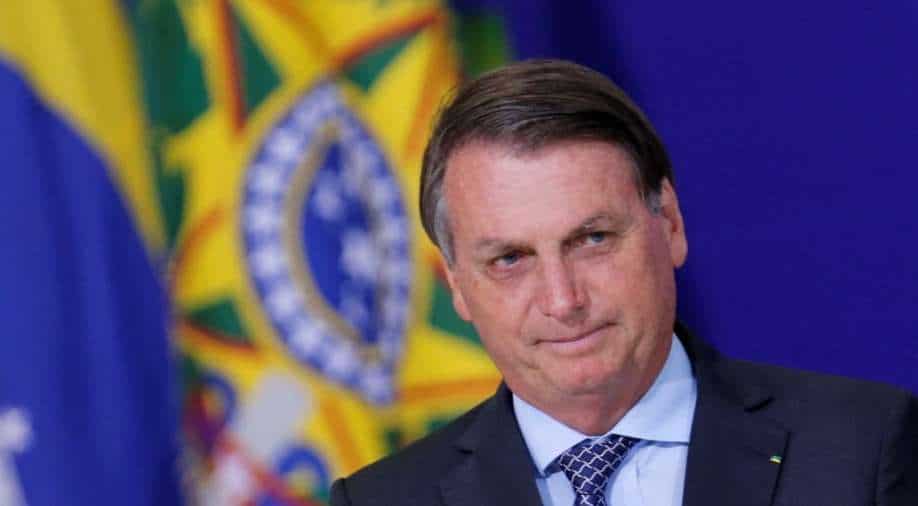 Brazilian President Jair Bolsonaro drew criticism and sparked outrage and drew criticism over his homophobic outburst for telling Brazilians not to deal with Covid-19 like "a country of fags".