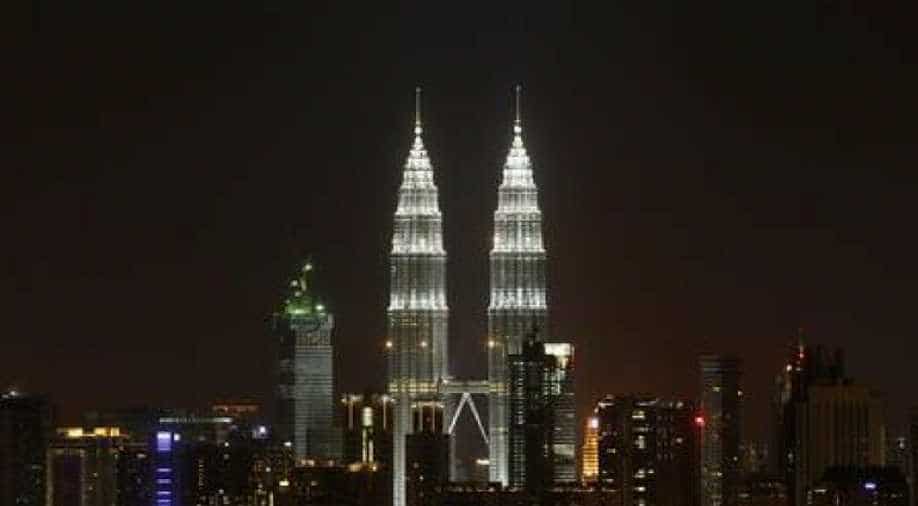 Pictures circulating on social media showed injured passengers sprawled on the floor of a carriage, which was covered in glass

More than 200 passengers were injured in the Malaysian capital Kuala Lumpur on Monday when two metro trains collided in a tunnel, police said.

The accident happened just before 9:00 pm (1300 GMT), when a packed train collided with a second that was empty and heading in the opposite direction.

Pictures circulating on social media showed injured passengers sprawled on the floor of a carriage, which was covered in glass.

They also showed people on stretchers being treated by emergency services after the accident, which happened in downtown Kuala Lumpur close to the landmark Petronas Twin Towers.

The empty train had just been repaired and was travelling on the same track as the full train.

"The front of the trains collided, and the impact threw passengers on to the floor, this caused the injuries," he said.

They also said there was no sign of foul play and the accident appeared to have been caused by miscommunication.

Prime Minister Muhyiddin Yassin said on Facebook that the crash was "serious".

"I have instructed the transport minister and (train) operator... to conduct an in-depth probe to find out the cause of the accident," he said.

Accidents are rare on the metro system that serves Kuala Lumpur.

Taliban takeover of Afghanistan not inevitable: US experts