Over 100 prisoners break out of jail in Aceh after riot 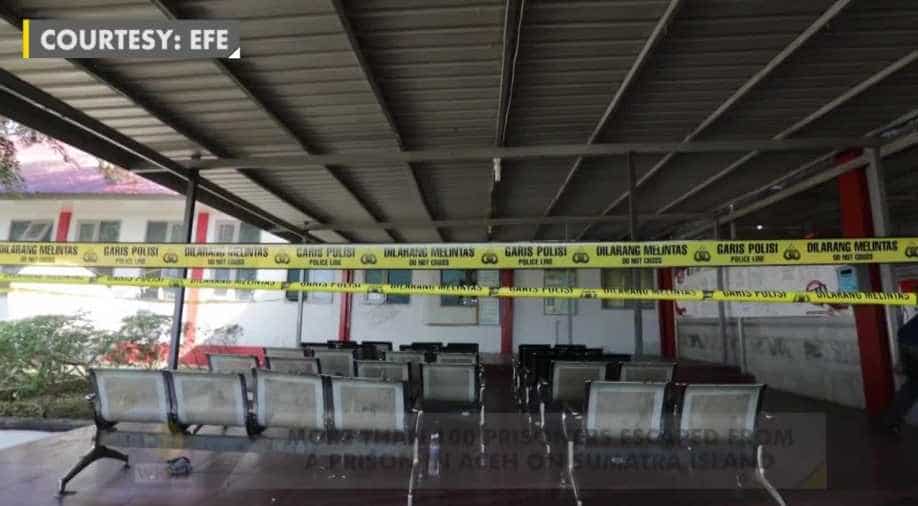 prisoners escaped from jail in Indonesia's Aceh province November 29 following a riot caused by stronger regulations imposed by the prison board.

More than 100 prisoners escaped from jail in Indonesia's Aceh province on Thursday, following a riot caused by stronger regulations imposed by the prison board.

About 113 inmates broke out after protesting the prison board. Authorities said they made a ruckus and damaged the prison with barbells from the gym facilities after they threw water at the guards.

Director General of Corrections at the Ministry of Law and Human Rights, Sri Puguh Budi Utami, urged the escaped prisoners to surrender as they had formed a task force to pursue them. Authorities had recaptured 26 inmates.

The prison has a capacity for 800 people and currently houses 726 inmates, mostly involved in drug cases.