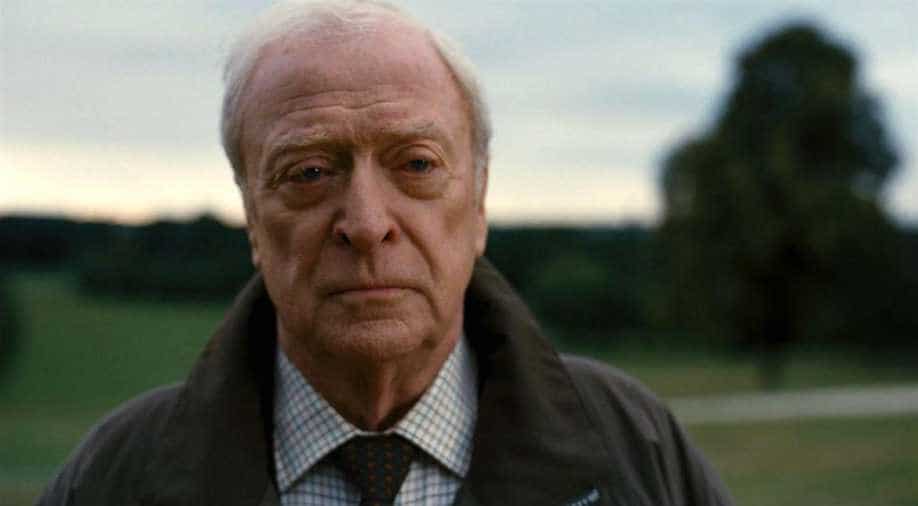 Veteran actor Michael Caine has once again said he will not work with filmmaker Woody Allen as child abuse for him is the "greatest crime".

The 82-year-old actor previously won an Oscar for his work on Allen's Hannah and Her Sisters but is unsure if he would work with the director again after he was accused of abuse by his daughter Dylan Farrow.

Allen has long denied the allegations made by Dylan, who is one of the star's three children with ex Mia Farrow. Dylan publicly claimed in 2014 that Allen molested her as a child.

"Would I work with Woody Allen again? I see that he's been accused of child abuse. If that's true, I wouldn't. No. But I mean, I read it, but there doesn't seem to be any trials or anything.

"For me, the greatest crime in the world is child abuse. That is worse than anything. I was ill-treated when I was evacuated (from London during World War II) so I am a recipient of child abuse. So I am very, very, very, very critical of anyone who abuses a child," Caine told the Total Film magazine.

The actor had earlier said that he was "stunned" to hear about the claims against Allen.

"I loved Woody, I thought he was a great guy. And I'm stunned. Absolutely stunned," Caine had said.

A number of celebrities have recently come out and expressed regret for working with the Annie Hall&nbspdirector, including Colin Firth, Timothee Chalamet, Mira Sorvino and Peter Sarsgaard.