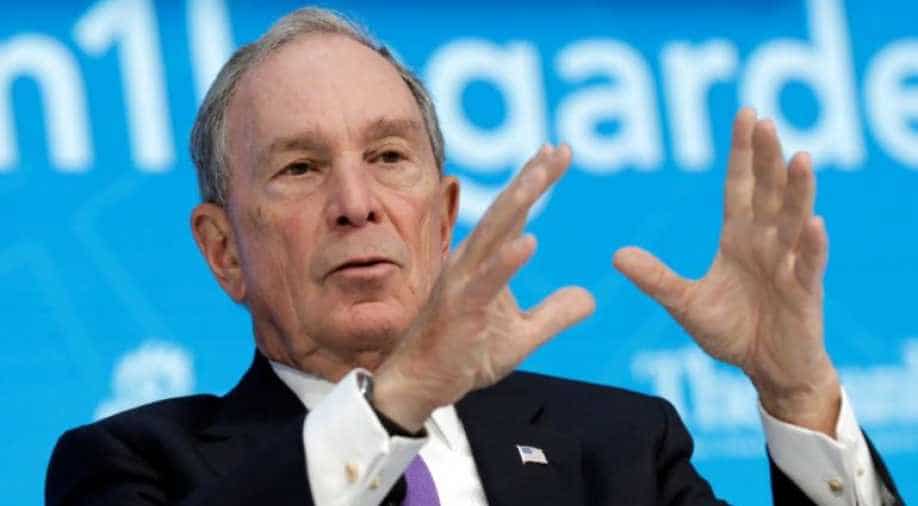 Former New York mayor and billionaire Michael Bloomberg said on Sunday he will write a $4.5 million check for this year's US&nbspfinancial commitment to the Paris Climate Agreement.

President Donald Trump last year pulled the United States out of the agreement, making the country the only one opposed to the pact.

Bloomberg, in a CBS interview, did not commit to provide funds beyond this year and said he hopes by next year Trump will have changed his mind.

Trump staunchly opposes the agreement and his administration has rolled back a number of environmental regulations.