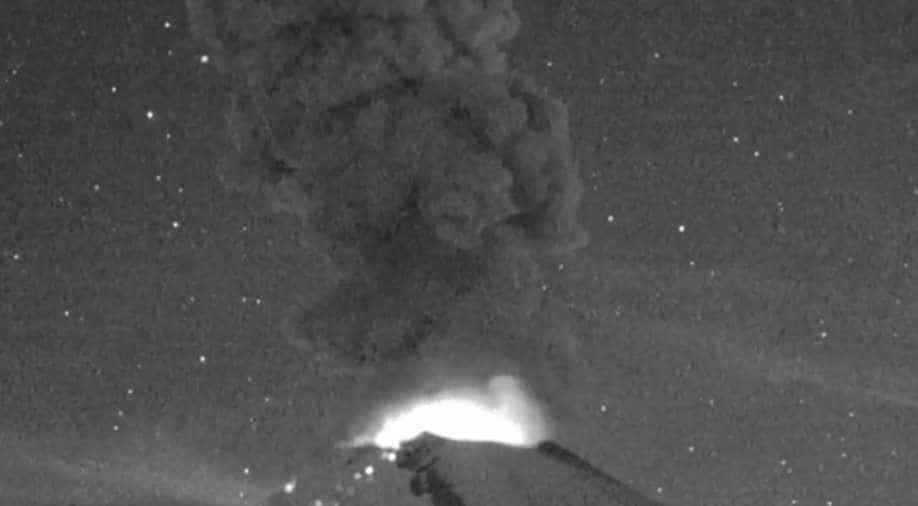 Mexico's majestic Popocatepetl volcano erupted early on Tuesday morning, in a dramatic show of ash, water vapour and gas under a canopy of stars.

The dramatic eruption at 5:43 am local time (1143 GMT) spewed ash followed by incandescent rock. Shortly after sunrise, a new plume of ash and gas emerged from the snowcapped crater, reaching some 1,000 metres (3,200 feet) into the blue sky.

Popocatepetl is 5,426 metres (17,802 feet) tall and is the second-highest mountain in Mexico and the fifth-highest in North America.

Are Trump and Biden heading for a 'near-tie' situation in presidential polls?