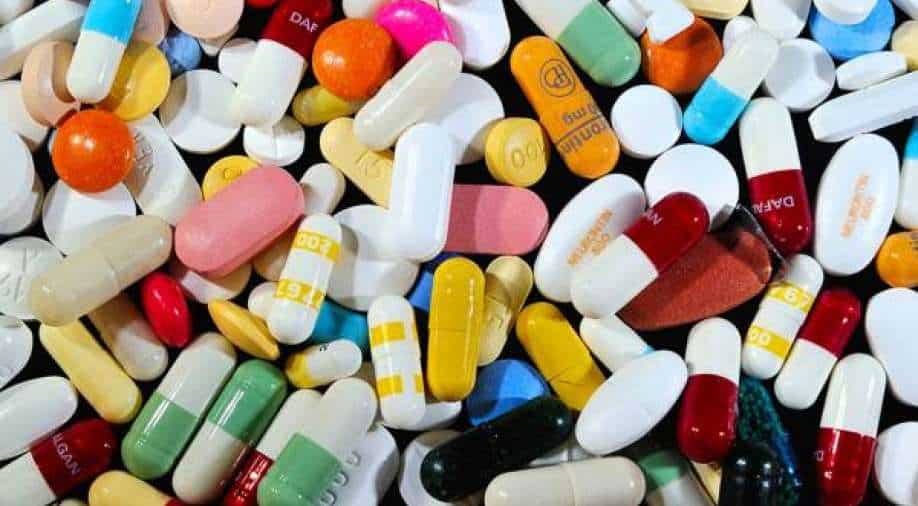 Rodriguez, a former journalist and close ally of Lopez Obrador, has not yet formally accepted the role as she is recovering from the coronavirus, the president said.

Lopez Obrador put Rodriguez in charge of supervising the ports in July as part of a strategy to fight drug trafficking, smuggling and corruption in customs.

As security minister, she would face one of the most complex jobs in the cabinet, in a country plagued by organized crime and cartel violence.