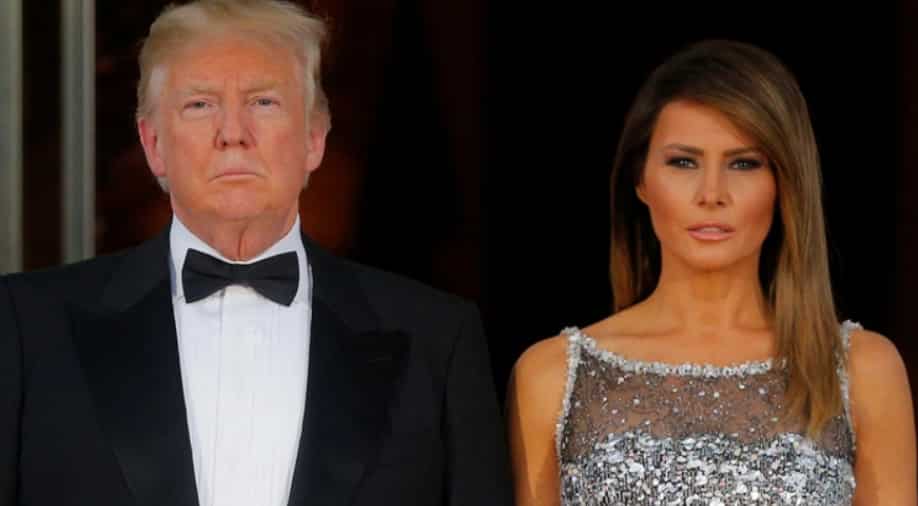 if reports are true, another storm may be heading Donald Trump's way

Incumbent US President Donald Trump received a defeat at the hands of Joe Biden just a day ago. But if reports are true, another storm may be heading his way. As per a news report published by Daily Mail, Melania Trump may soon divorce her husband.

Daily Mail has quoted former aides of Donald Trump who, from their quotes published in the news report, have appeared to suggest a serious marital discord in America's first couple.

Stephanie Wolkoff, a former aide of Donald Trump made a claim to Daily Mail and said that Melania Trump was negotiating a postnuptial agreement in order to give their son Barron an equal share of the Trump fortune. Wolkoff claimed that Donald Trump and Melania had separate bedrooms in the White House and that their marriage was just 'transactional'.

Daily Mail quoted another former Trump aide, Omarosa Newman who claimed that Melania was 'counting every minute' before Donald Trump was out of the Oval Office so that she could divorce him. Newman said that Melania is apprehensive that Donald Trump would punish her if she divorced him while he was still in office as this would be a great humiliation to incumbent US President.