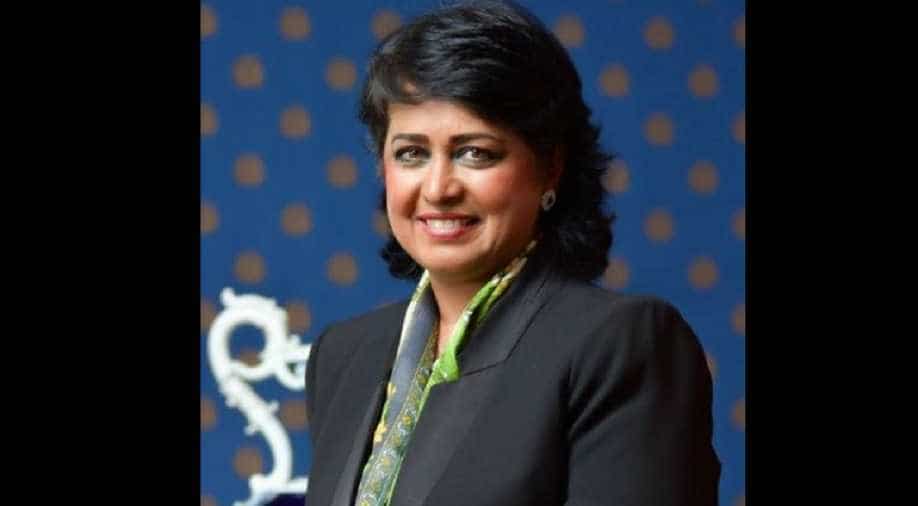 Mauritian President Ameenah Gurib-Fakim has refused to resign, vowing to fight allegations that saw her embroiled in a financial scandal, the presidency said in a statement Wednesday.

"Her Excellency Ameenah Gurib-Fakim, having nothing to feel guilty about and able to provide corroborating evidence, rejects any idea of resigning," read the statement, issued less than a week after the prime minister announced she had agreed to step down.