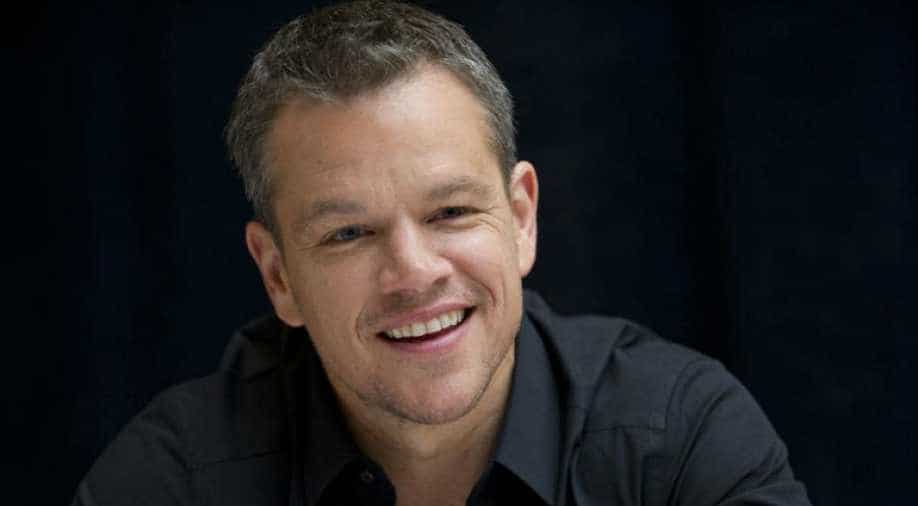 After being criticised for his controversial remarks on sexual harassment in Hollywood, actor Matt Damon said that he vows to spend more time listening and less time talking.

Damon apologized for his comments on sexual misconduct and severely criticised for his insensitive remarks. In a recent interview to a leading US channel, Damon was asked what he`d learn from the criticism of his comments and the actor replied, "I really wish I`d listened a lot more before I weighed in on this. I don`t want to further anybody`s pain with anything that I do or say. So for that, I am really sorry."

The star also noted that he loves and respects the women that are coming ahead and speaking about their horrific experiences with the #TimesUp movement.

"[With] Time`s Up, a lot of those women are my dear friends, and I love them and respect them and support what they`re doing," explained Damon.

He concluded his comments by saying that he wants to be a part of the change that has been happening in the industry but feels that he should take a backseat for a while and keep his mouth shut.

Damon had earlier in an interview said that while he finds it "wonderful" that women are speaking out against their alleged perpetrators, there is a "continuum" with respect to questionable behaviour.At that time he said, "I think it`s wonderful that women are feeling empowered to tell their stories, and it`s totally necessary. I do believe there`s a spectrum of behaviour.There`s a difference between patting someone on the butt and rape or child molestation, right? Both of those behaviors need to be confronted and eradicated without question, but they shouldn`t be conflated."

MEA CULPA: #MattDamon offers an apology after his comments about sexual misconduct drew criticism. The Oscar winner had said that there were varying levels of sexual misconduct and the retribution should reflect that https://t.co/D3u6s9A3BX pic.twitter.com/7I8XtLBEeq

Actresses Alyssa Milano and Damon`s Good Will Hunting co-star Minnie Driver were among the high-profile Hollywood women to criticize the actor`s comments.