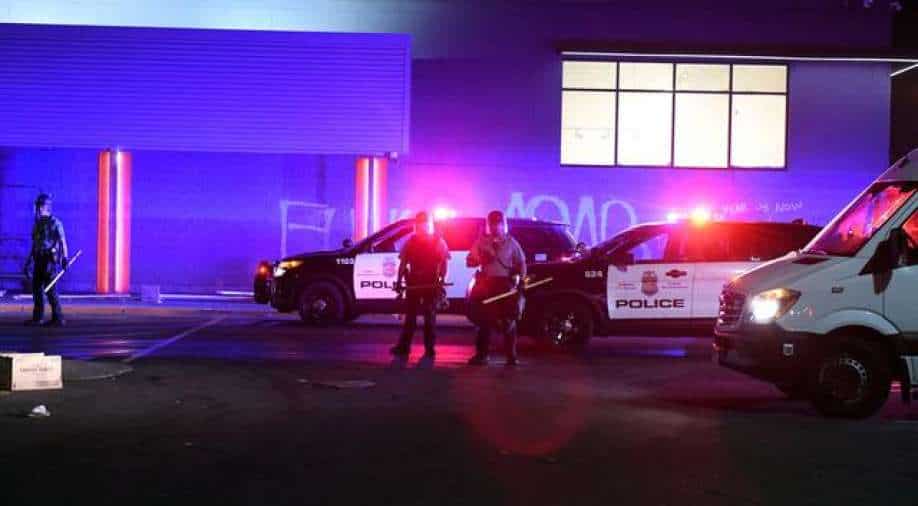 The Bureau of Criminal Apprehension was called in to handle the investigation. Details about the identity, background or race of the man who was shot were not immediately known.

Minneapolis Police shot and killed a man in an exchange of gunfire during a traffic stop in the southern part of the city late on Wednesday, in the first killing by a member of the department since the death of George Floyd, authorities said.

The Bureau of Criminal Apprehension was called in to handle the investigation. Details about the identity, background or race of the man who was shot were not immediately known.

"Officers were conducting a traffic stop involving a felony suspect. Initial witness statements indicate that the subject involved in this felony stop fired first at Minneapolis police officers who then exchanged gunfire with the suspect", Minneapolis Police Chief Medaria Arradondo said in a press briefing late on Wednesday https://bit.ly/38LhGcg.

"Subject of the stop was pronounced deceased at the scene by medical personnel. MPD (Minneapolis Police Department) officers were unharmed. An adult female who was a passenger in this subject vehicle was unharmed as well," Arradondo said.

He also said that the officers` body cameras were turned on and added that the video would be released on Thursday.

Protesters gathered outside of a gas station near the shooting, and authorities urged them to avoid any "destructive criminal behavior".

"I know there are several (people) who are out at the scene, who are gathering", Arradondo said in the briefing.

"We want to do everything we can to protect everyone`s First Amendment rights to freely assemble and demonstrate but I say again, we cannot allow destructive criminal behavior. Our city has gone through too much", he added.

Minneapolis saw widespread protests against police brutality and racism that gradually spread across the United States and the rest of the world following the May 25 death of Floyd, an African-American who died after a police officer knelt on his neck for nearly nine minutes.