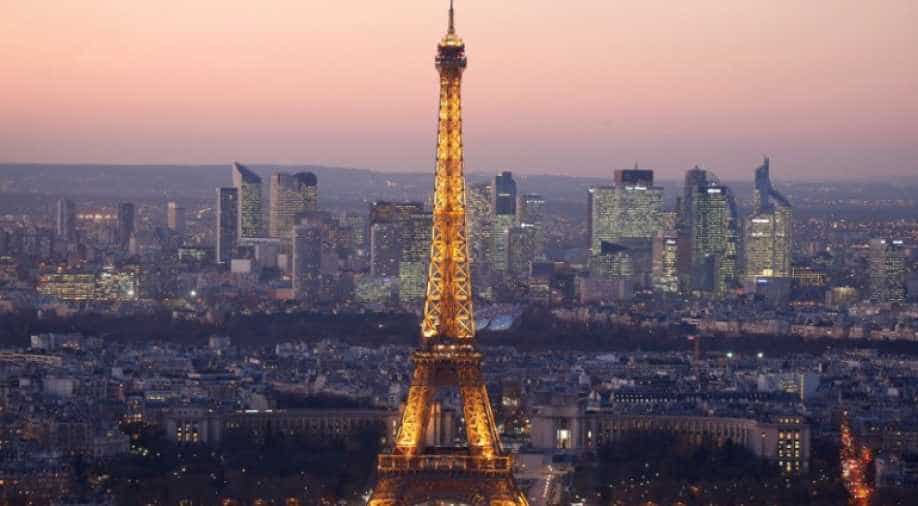 Police said the tower was not evacuated. Photograph:( Reuters )

French police said they arrested a man near the Eiffel Tower in Paris on Friday night, after media reports of a security alert.

"A person was arrested, the incident is finished," an official at Paris police said.

"He wasn't armed, we'll know more about his motives tomorrow," the official added.

Police said the tower was not evacuated.