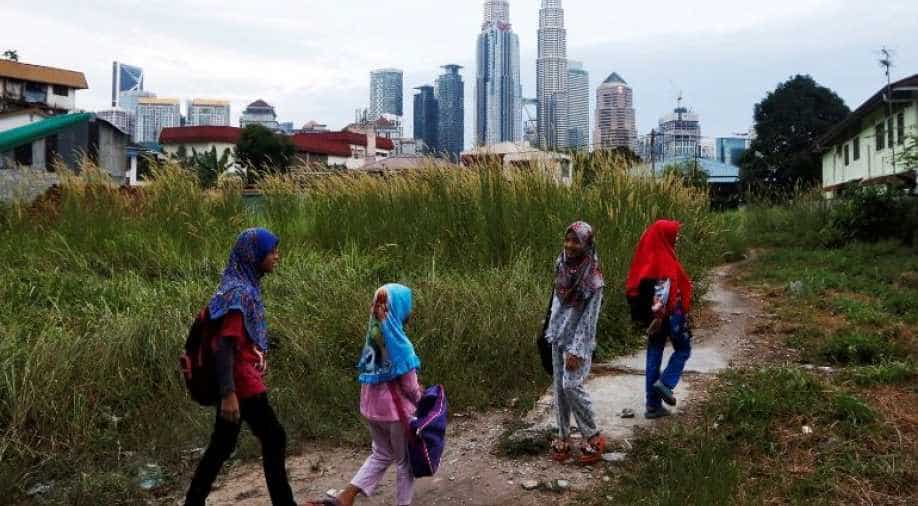 Undercounting the poverty rate has led to a lack of effective government policies targeting the problem, with too many underfunded and ineffective programmes in place.

A UN human rights expert on Friday disputed Malaysia's assertion that it has nearly eliminated poverty, saying that official figures were vastly inaccurate and do not reflect realities on the ground.

But Philip Alston, UN special rapporteur on extreme poverty and human rights, said the official numbers relied on outdated measures, with the poverty line remaining at the same level for decades despite increasingly high costs of living.

Analyses done by independent groups suggest that Malaysia has "significant poverty" and that its true poverty rate was about 15%, Alston said.

"The government's official figures would make it the world champion in eliminating poverty ... but I think it's pretty obvious that that's not the case," Alston told a news conference at the end of an 11-day visit to Malaysia.

The prime minister's office and finance ministry did not immediately respond to a request for comment on Alston's assertion.

Alston said the national poverty line of 980 ringgit ($234.00) per household per month was "ridiculous", as it would mean an urban family of four would have to survive on 8 ringgit, or less than $2, per person per day.

"It can't be done except under really dire circumstances," he said.

Undercounting the poverty rate has led to a lack of effective government policies targeting the problem, with too many underfunded and ineffective programmes in place, Alston said.

He urged Malaysia to reassess its methods for measuring poverty and take into account vulnerable groups excluded from the data such as stateless families, migrant workers, and refugees.

"Only then can Malaysia begin devising policies that can systematically address their needs," he said.