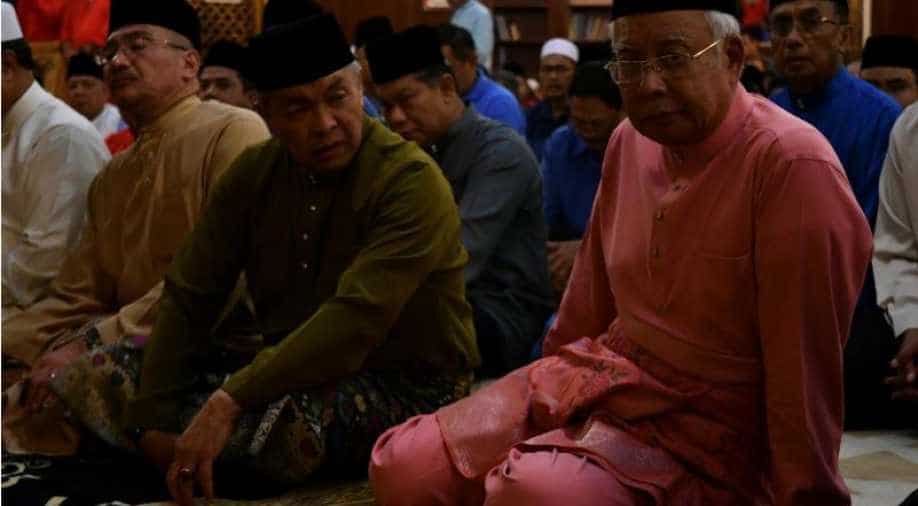 Former Malaysian Prime Minister Najib Razak said on Twitter that he would take a short break to spend time with his family, hours after reports that his names was on the flight manifest of a private jet scheduled to leave for Jakarta on Saturday morning.

The manifest of the jet, which is scheduled to fly from an airport near Kuala Lumpur to the Indonesian capital at 10:00 a.m. (0200 GMT), names Najib and his wife as passengers, two sources and two media reports said earlier.

"After over four decades in politics and the recent election campaign, which was regrettably personal and perhaps the most intense in Malaysian history, I will take a short break to spend time with my family whom I have not seen enough of in recent years," Najib said on Twitter.

Najib lost to former prime minister Mahathir Mohamad in this week`s elections. The new prime minister has vowed to investigate a multi-billion-dollar graft scandal at state fund 1Malaysia Development Berhad (1MDB), which was founded by Najib.

Najib has consistently denied any wrongdoing in connection with 1MDB. 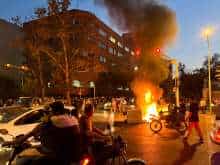