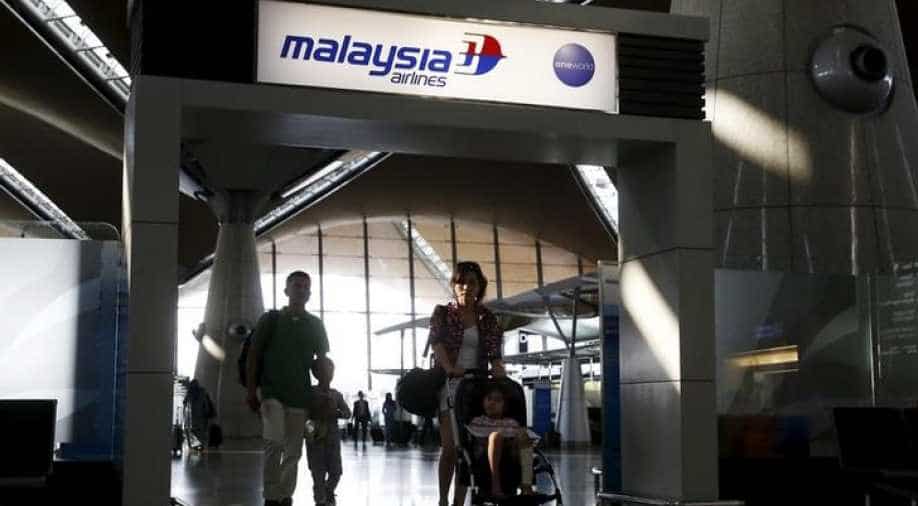 Authorities in Malaysia have uncovered an immigration racket involving the sabotage of a computerised passport-screening system at its main international airport, police said today, raising worries about human-trafficking and security.

The immigration department fired 15 officials on Tuesday, took disciplinary action against 22 and said it was investigating more in connection with the security breach at Kuala Lumpur International Airport, which could have been going on for years.

"We have identified the suspects. We are still investigating but we will make arrests soon," deputy police chief Noor Rashid Ibrahim told reporters today.

International and domestic syndicates were involved, Noor Rashid said, and he suggested the motive was human trafficking.

Authorities said last week the airport's passport-verification system was deliberately disrupted at certain times of the day, possibly since 2010, raising suspicion people were being smuggled through immigration when it was down.

The revelations come after the auditor-general said in a report tabled in parliament two weeks ago that the immigration system was not functioning satisfactorily.

Human rights groups have questioned Malaysia's efforts to combat human trafficking after the discovery of mass graves of suspected migrants near the border with Thailand last year.

Malaysia has an estimated two million illegal migrant laborers, many of whom work in the electronics, palm oil and construction sectors.

The immigration system breach has also raised concern about security.

Authorities in the Muslim-majority country have arrested about 170 people since the beginning of last year for suspected militant activity.

Opposition lawmaker R. Sivarasa said the sabotage warranted a major criminal investigation and called for the police and the anti-corruption commission to look into it.