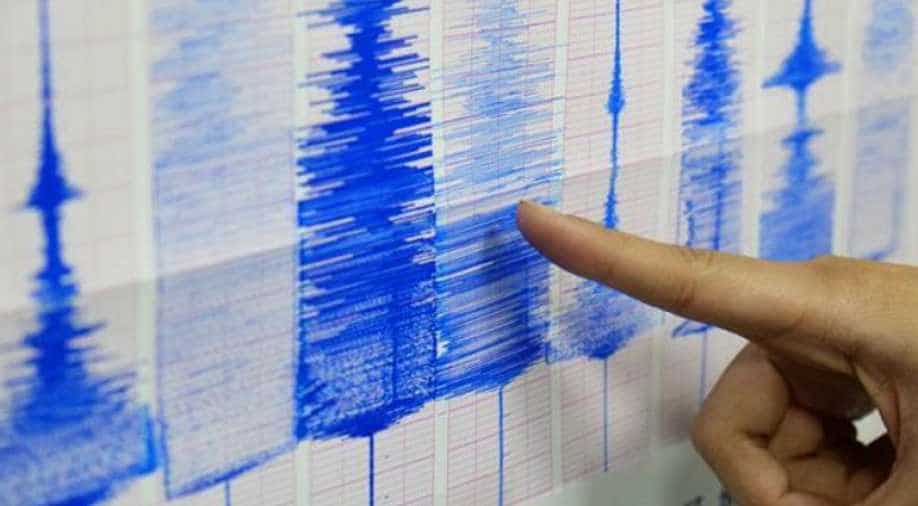 A magnitude 5.1 earthquake hit central Japan on Saturday morning but no tsunami is expected, the Japan Meteorological Agency said.

Police said they have heard no reports of damage or casualties.

The quake's epicentre was in northern Nagano prefecture in central Japan, and tremor occurred at around 10:29 a.m. (0129 GMT) at a depth of around 10 km (6 miles), the weather agency said.