Leonardo DiCaprio to play Theodore Roosevelt in Martin Scorsese's next 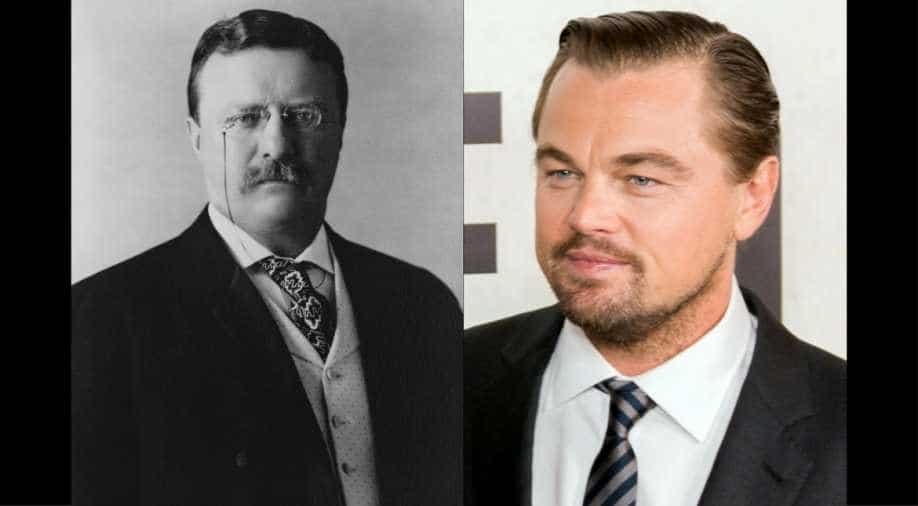 Film's script will be written by Scott Bloom, while both DiCaprio and Scorsese will produce. Photograph:( Twitter )

Martin Scorsese has roped in Leonardo DiCaprio to play the former US President Theodore Roosevelt in his upcoming flick.

As reported by the US magazine Variety, "His (DiCaprio) efforts in conservationism and preserving the country's national parks are considered some of his greatest achievements as president, and making the project a natural fit for DiCaprio, given his own efforts in climate change and environmentalism."

According to the report, the movie will be around the formation of a United States federal agency that looked into the efforts of the conservation among other things.

The script of the film is being written by Scott Bloom while DiCaprio and Scorsese will produce it.

Theodore Roosevelt served as the 26th president of the United States. He was shot in the chest while speaking in Milwaukee in 1912 but he kept on speaking, insisting that the bullet had not reached his lungs and that he was fine. He continued to live through the assassination attempt but could not continue with his daily exercise routine, which led to him becoming obese.