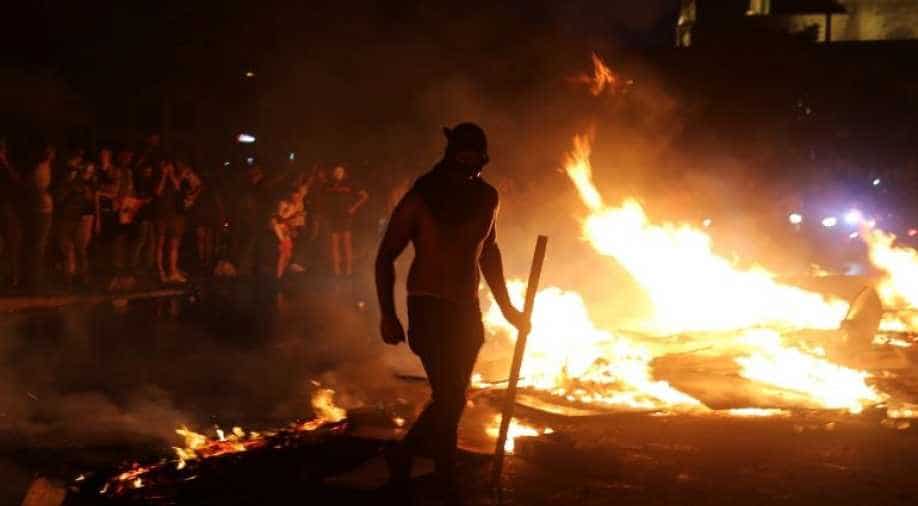 Lebanese demonstrators prepared for the fourth day of anti-government protests on Sunday, directing rage at a political elite they blame for entrenched cronyism and economic difficulties.

In an attempt to appease demonstrators, Lebanon's finance minister announced following a meeting with Prime Minister Saad al-Hariri that they had agreed on a final budget that did not include any additional taxes or fees.

Further pressure was put on Hariri late on Saturday when Maronite Christian leader Samir Geagea announced that his Lebanese Forces party would withdraw its four ministers from the government and called for the formation of a new one.

Government sources said the cabinet might hold an emergency meeting on Sunday to discuss a way out of the crisis.

The budget could help it unlock billions of dollars pledged by international donors who have made their support conditional on long-delayed reforms to curb waste and corruption.