Learn to switch off, says Pope Francis after successful surgery 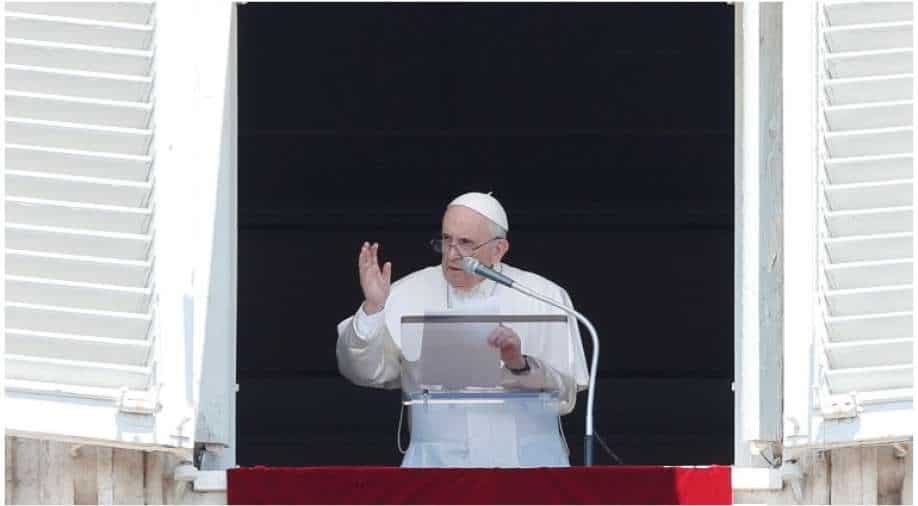 Pope calls for dialogue and justice to end unrest in Kazakhstan Photograph:( Reuters )

In his first public address in Vatican after his hospitalisation, Pope spoke about trappings of modern life

Pope Francis made a suggestion on Sunday and told the faithful to take a break and switch off from the stresses of modern life. This was his first public appearance post his hospitalisation.

"Let us put a halt to the frantic running around dictated by our agendas. Let us learn how to take a break, to turn off the mobile phone," Pope Francis said in his weekly address from a window overlooking St. Peter's Square.

84-year-old Pope Francis underwent a surgery on July 4. This was the first time that the Pope had faced significant health concern during his eight-year papacy.

Hundreds of people were gathered in the sunny square and cheered when he appeared at the open window.

As is often the case, at the end of his address the pope mentioned some of the events dominating world headlines.

He urged an end to the recent public unrest in South Africa and called for peace and dialogue in Cuba after unprecedented, protests rocked the Communist-run country.

"I am also close to the dear people of Cuba in these difficult times, in particular to the families who especially suffer," Francis said to cheers.

He also referred to catastrophic floods in recent days in Germany, Belgium and the Netherlands, which have killed more than 180 people.