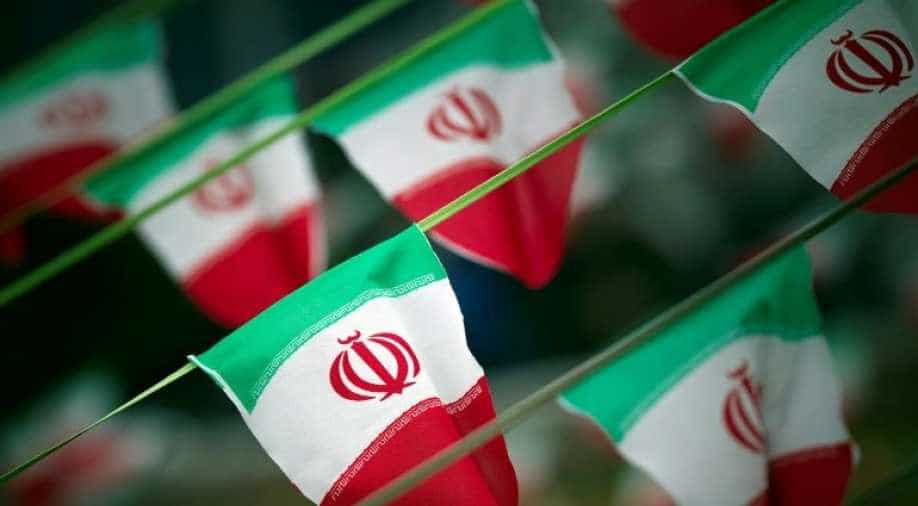 Iran and Iraq fought almost a decade long war in the 1980s, in which the leaked document of Iranian intelligence was accessed by US media. It revealed a complex tale of Tehran's influence over Iraq.

The key takeaway from the leaked document reveal that Tehran not only infiltrated Iraqi intelligence but it also has close ties with the current Iraqi Prime minister Abdul Mahdi and several Kurdish leaders.

The document clearly indicates that Iran had influenced some leadership changes taken by Iraq and even it paid American agents to switch their sides. Not only this, but it also released that Iran keeps a close eye on US soldiers.

How did Iran come to wield so much influence over Iraq?

It all started after the US invasion of Iraq in 2003, the lack of a post-invasion plan by the US which left a vacuum that was soon filled by Iran. Both countries have a massive population of Shia.

During the rule of Saddam Hussein in Iraq, all the power was handed over to the Sunni minorities. After the invasion, the US disbanded the Sunni dominated Iraqi Baath party. Later the Sunni elite got engaged in terror activities to trigger the authorities. While facing the threats of sectarian violence Iraqi Shias began to see Iran as their protector.

The entry of ISIS was followed by US reinforcement in Iraq but at the same time, Washington was not able to fully counter Tehran's influence. One of the leaked cables says that Iraq when faced the threats by ISIS, allowed Iran to use its airspace to transport weapons to Syria.