Latest Ebola outbreak in Guinea is over: WHO 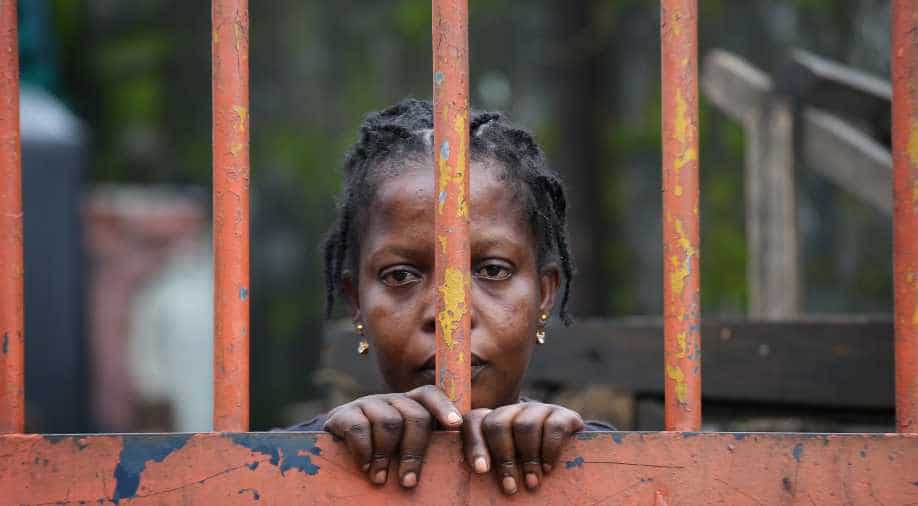 The government delivered bags of rice, beans and cooking oil to residents, who are forbidden from leaving the seaside slum, due to the Ebola outbreak in their community. More than 1,200 people have died due to the Ebola epidemic in West Africa. Photograph:( Getty )

Follow Us
The latest outbreak of Ebola in Guinea has ended, the World Health Organization said today, warning that a recurrence of the killer tropical disease still remained a threat.
The last known Ebola patient in the west African country was discharged from hospital in April.
WHO has declared the end to an outbreak, also known as the end to viral transmission, 42 days after the last known patient was tested negative for the second time.
"WHO commends the Government of Guinea and its people on ending this Ebola outbreak," said Abou Bekr Gaye, the UN agency`s representative in Guinea.
He called for vigilance to "stop any new cases that may occur."
In the three countries hit hardest by the Ebola crisis -- Guinea, Liberia and Sierra Leone -- fresh cases emerged after an outbreak was declared over.
The worst-ever Ebola epidemic began in Guinea in December 2013 and went on to kill more than 11,300 people, devastating economies and health systems in the worst affected countries, while testing the world`s capacity to respond to a global health emergency.