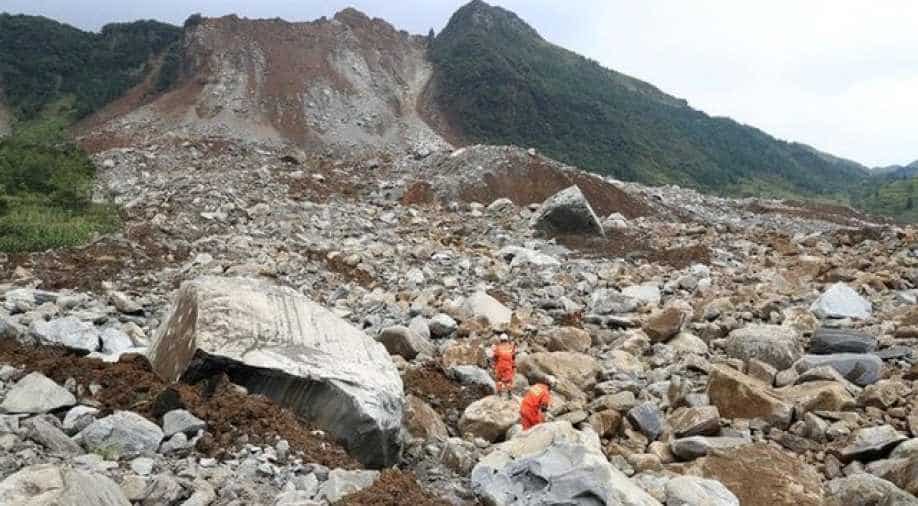 Rescue teams in Indonesia were searching for victims of a series of landslides that killed at least 15 people on New Year's Day, news agency Reuters reported quoting officials on Wednesday, after a year of natural disasters killed thousands.

Authorities were forced to suspend the rescue operations on Tuesday after heavy rains.

Indonesia is a disaster-prone archipelago that in 2018 suffered its deadliest year in over a decade in a series of earthquakes and tsunamis in different regions killed more than 3,000 people.