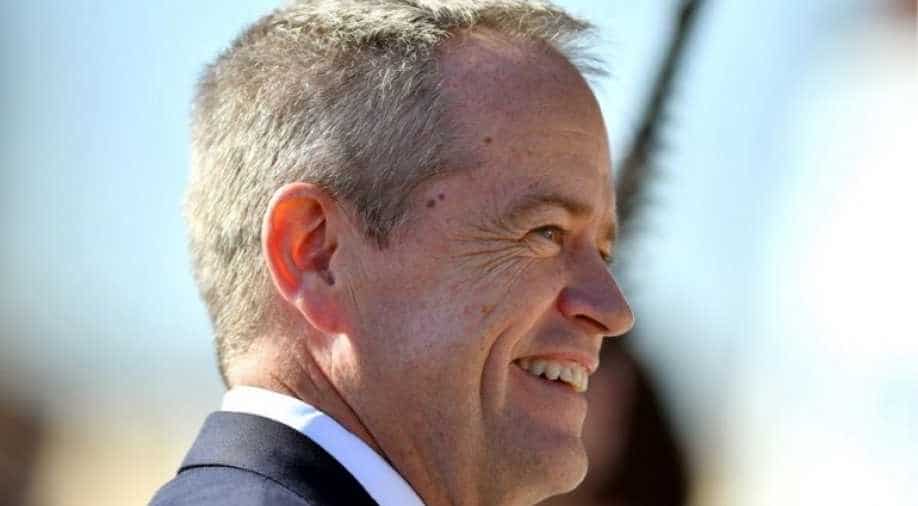 The coalition government is in position to win the national election with more than half the votes counted on Saturday.

Australian opposition leader Bill Shorten said late on Saturday evening that the Labor Party would not be able to form a government and he had called conservative Prime Minister Scott Morrison to congratulate him on the election result.

"And without wanting to hold out any false hope, while there are still millions of votes to count and important seats yet to be finalised, it is obvious that Labor will not be able to form the next government," Shorten told disappointed Labor supporters at a function in Melbourne.

The coalition government is in position to win the national election with more than half the votes counted on Saturday, media projected, though it is unclear whether it can govern with an outright majority and final results may not be known this weekend.

The results stand in stark contrast to pre-election polls, which had predicted centre-left Labor would win.