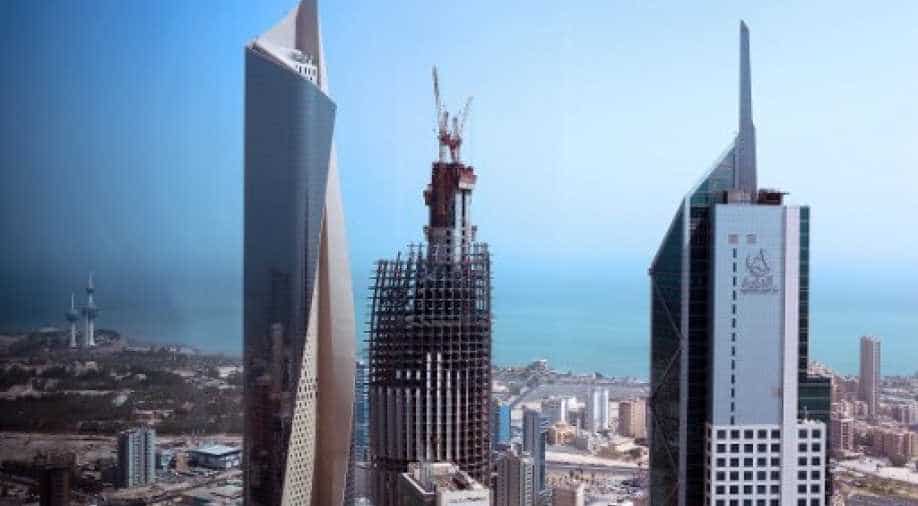 Kuwait will not issue visas to nationals from five countries -- Syria, Iraq, Pakistan, Afghanistan and Iran.

The Kuwaiti government has asked people from these countries to not apply for a visa as they are worried about import of Islamic terrorists, Sputnik International reported.

Kuwait will stop issuing visas of all kinds -- tourism, trade and visitor.