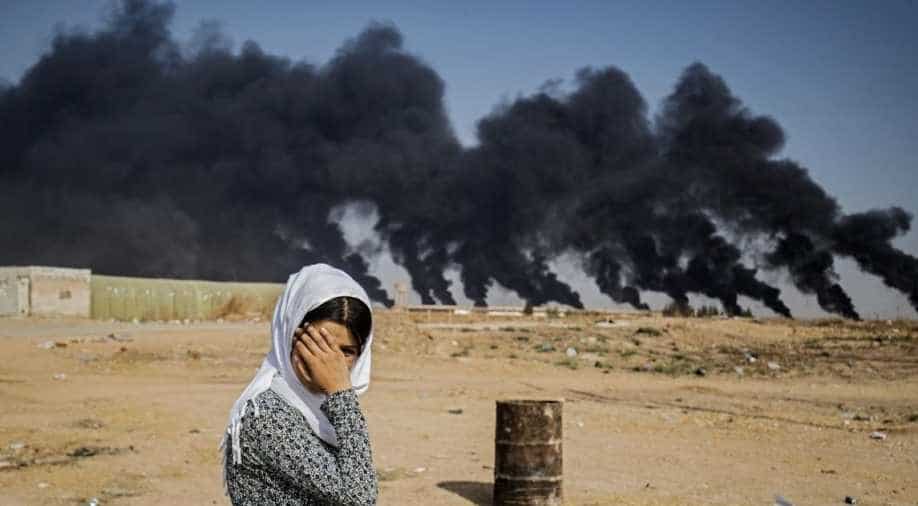 The Kremlin said on Thursday it was concerned by the humanitarian situation in northern Syria following Turkey's decision to launch a military operation there.

Peskov said Russian President Vladimir Putin and his Turkish counterpart Tayyip Erdogan would discuss Turkey's actions in Syria at a meeting in the Black Sea resort of Sochi on Tuesday next week.

Peskov also told journalists that a letter sent by US President Donald Trump to his Turkish counterpart Tayyip Erdogan, was highly unusual for correspondence between heads of state.

The White House on Wednesday released the October 9 letter, in which Trump urged Erdogan: "Don't be a tough guy" and "Don't be a fool!"