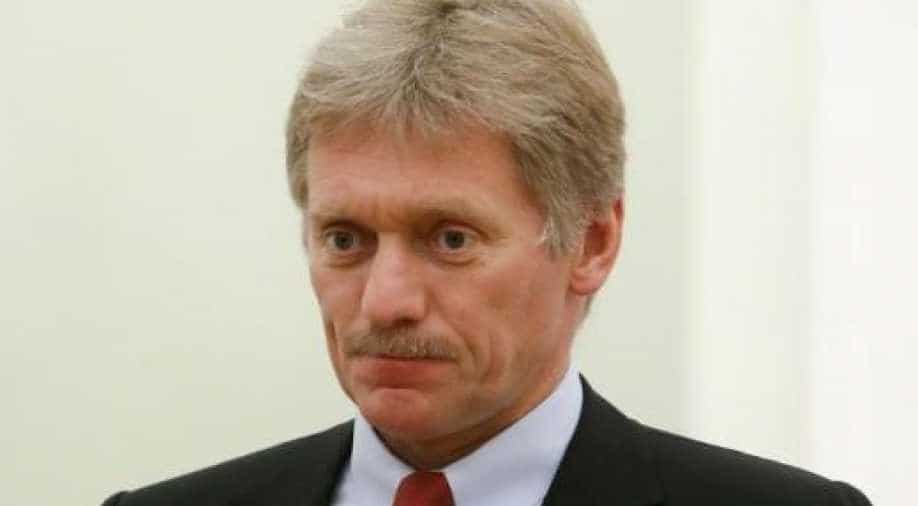 The Kremlin said on Wednesday that a reported plan by Ukraine to cut all diplomatic ties with Russia would further deepen a crisis between the two countries and end up hurting the interests of both Ukrainians and Russians.

Kremlin spokesman Dmitry Peskov, speaking on a conference call with reporters, was responding to a report in Russia’s Kommersant newspaper which said that the Ukrainian parliament was expected to vote to cut all diplomatic ties on Nov. 16.

Ties between Moscow and Kiev have been in crisis since Russia annexed Ukraine’s Crimea region in 2014 and a pro-Russian separatist uprising broke out in eastern Ukraine that same year.