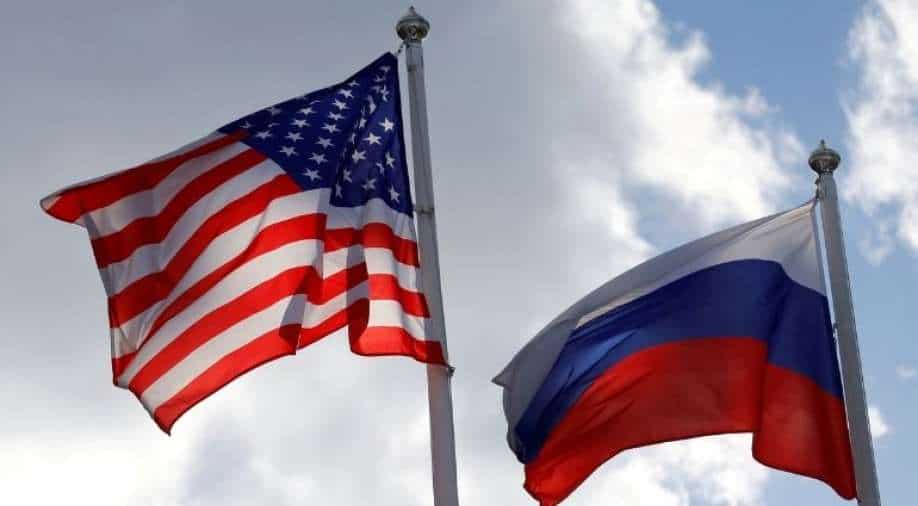 The Kremlin said on Tuesday it would soon make an announcement about a possible summit between President Vladimir Putin and US President Joe Biden.

Kremlin spokesman Dmitry Peskov told reporters on a conference call that Moscow and Washington needed to cooperate on cybersecurity in order to stop hackers who ill-wishers say work for the Russian state.

He also said that the two men needed to discuss strategic nuclear stability, something which affected the world.

Biden, who in March said he thought Putin was a "killer", prompting Moscow to recall its ambassador to Washington for consultations, has said he would like to hold talks with Putin during a planned trip to Europe next month.

Swiss newspaper Tages-Anzeiger, citing sources, reported on Monday that the summit will be held in Switzerland.