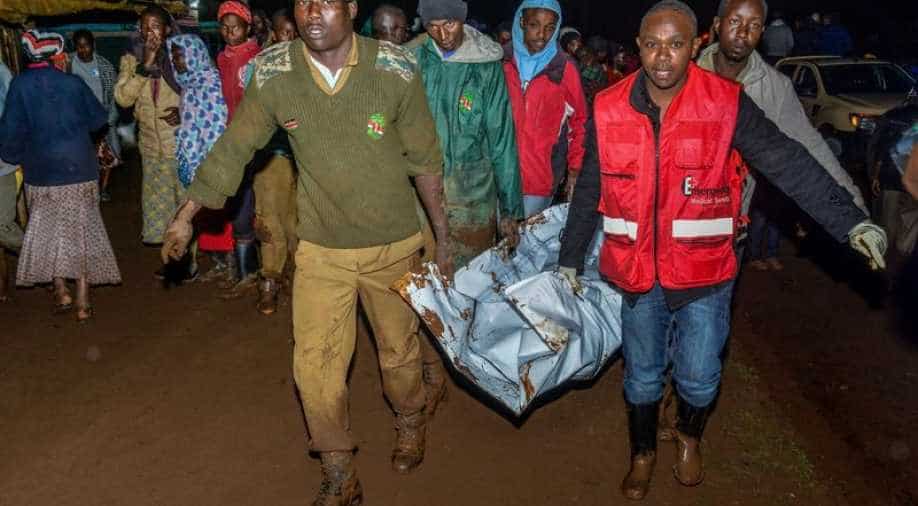 A dam burst in a Kenyan town after weeks of heavy rain, causing "huge destruction" and deaths, a government official said on Thursday, while a local television station said 20 bodies had so far been recovered.

"The water has caused huge destruction of both life and property. The extent of the damage has yet to be ascertained," Lee Kinyajui, the governor of Nakuru, said in a statement.

Private television station KTN News said that 20 bodies had been recovered from the scene so far.

Kenya Red Cross said on Twitter it had rescued 39 people so far.

The death toll is likely to rise, reports say.

Kenya, like other countries in East Africa, has experienced heavy rain over the past two months. The government said on Wednesday the rain had killed 132 people and displaced 222,456 in 32 counties since March.